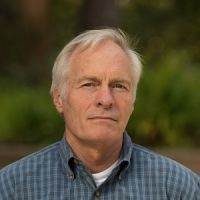 Dennis Lettenmaier is a distinguished professor in the UCLA Department of Geography and one of the world’s foremost experts on water resources focusing especially on how water resources worldwide are affected by climate change. A civil engineer by training, Lettenmaier studies hydrology — or lakes, rivers, streams and reservoirs — and is particularly interested in hydrological change in the West as climate change progresses.

Lettenmaier is particularly well known for developing a hydrological model used to monitor droughts by the National Oceanic and Atmospheric Administration. He also is known for his work over several decades on the implications of climate change in the West, including the potential for reduced Colorado River stream flows.