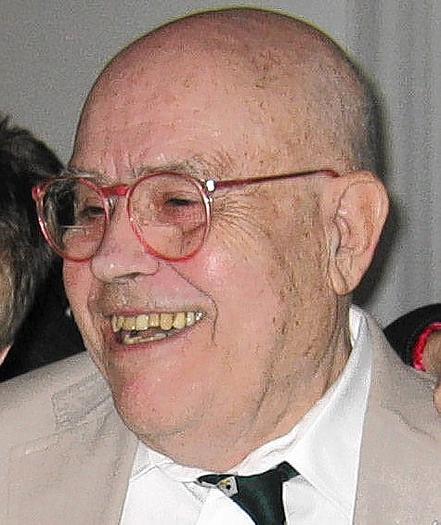 George Hilton, a professor of transportation economics, died Aug. 4 of heart failure at Lorien Health Park in Columbia, Maryland. He was 89.

Hilton was the author of 15 books chronicling some of America's historic forms of transportation, including "Cable Railways of Chicago" (1954, Electric Railway Historical Society) and "The Ma & Pa: A History of the Maryland & Pennsylvania Railroad" (1999, Johns Hopkins University Press).

Hilton is survived by two stepsons, Eric Gabler and Grant Gabler, and four stepdaughters, Amy Stefhon, Carol Kelly, Karen Smith-Adams and Ebony L. Smith. He was married to the former Phyllis Bartlett for four years; the coupled divorced. He was married to his second wife, the former Constance Slater, for 22 years until her death in 2005.

Read an obituary written by Hilton, posted at the UCLA Department of Economics. The Baltimore Sun also published this obituary.