William Gelbart, Distinguished Professor of Chemistry and Biochemistry, was recently honored by the American Chemical Society with a special issue of the Journal of Physical Chemistry B in celebration of his 70th birthday.

Titled The William M. Gelbart Festschrift, the issue includes 71 scientific papers — one for each year of his life and "one for good luck" — by prominent scientists worldwide, covering a broad range of topics that parallel Gelbart’s far-reaching interests and contributions. The issue's cover, inspired by scientific illustrations from his research, was produced by artist Eva Gelbart, his daughter.

While Gelbart's formal training was in chemistry and the last time he took a biology class was in high school, he evolved from a physical chemist with an interest in virology to a physical virologist with a background in physical chemistry, and his influential research has spanned topics ranging from theoretical chemistry to experimental work on viruses, wrote friends and colleagues Avinoam Ben-Shaul, Charles Knobler and Andrea Liu in a preface to the journal. In his most recent RNA research, he has moved still closer to in vivo biology and even to translational medicine. 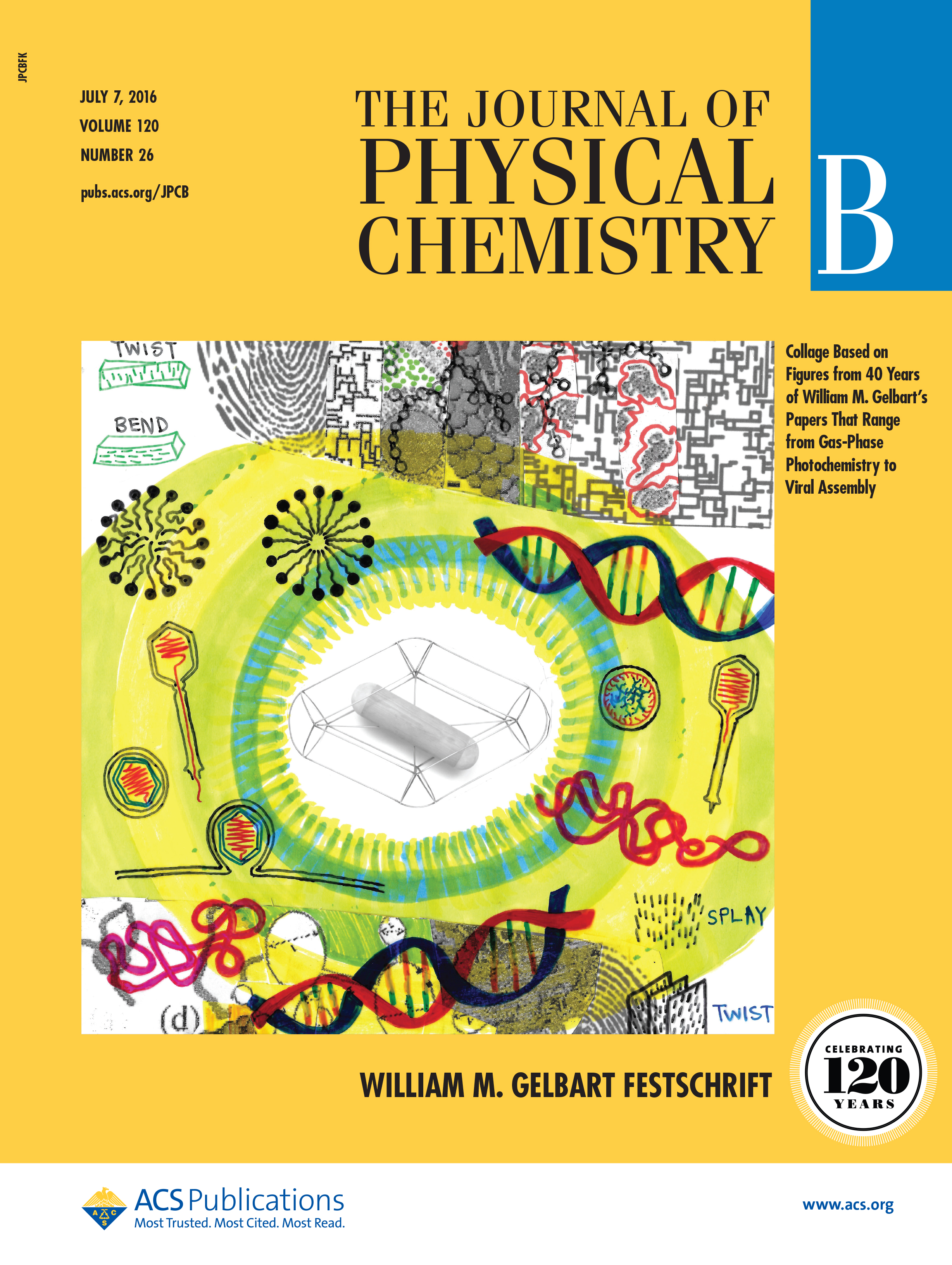 His colleagues noted that a tradition in Gelbart's research group meetings is that, with few exceptions, "chalk talks" prevail and PowerPoint is banned. He finds that one of the joys of science is its collaborative nature, and the vast majority of his publications are with students, postdoctoral scholars and other senior scientists.

He is known as an exceptional teacher, elegant in formal classroom lectures and superb in informal expositions at the blackboard to small groups of students, his colleagues added, and he is appreciated as someone who enriches the lives of those who are fortunate enough to be with him.

The special issue was organized by professors Ben-Shaul of the Hebrew University of Jerusalem, Knobler of UCLA and Liu of the University of Pennsylvania.

To learn more about Gelbart’s research, visit his group’s website.