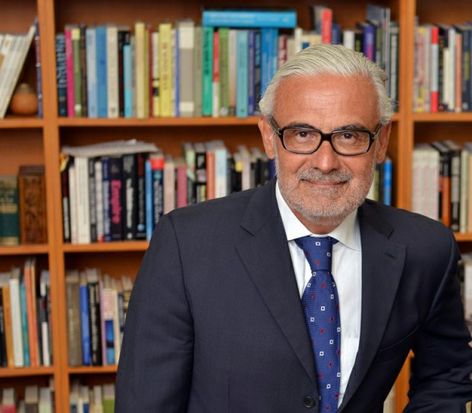 Marcelo M. Suárez-Orozco is Wasserman Dean of the UCLA Graduate School of Education and Information Studies and distinguished professor of education. His research focuses on cultural psychology and psychological anthropology, with an emphasis on mass migration, globalization and education. Suárez-Orozco is a leading expert on the growing U.S. immigrant majority and reshaping K-12 education to prepare future generations amid rapidly changing demographics, economies and technologies.

Suárez-Orozco is co-director of the Institute for Immigration, Globalization, and Education. His work has been featured in The New York Times, the Wall Street Journal, the Washington Post, NPR, CNN Espanol and other major news media.

Suárez-Orozco is available to do interviews in Spanish.