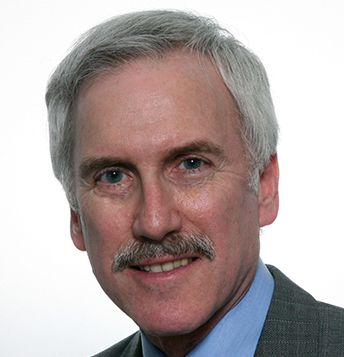 Security consultant Jeffrey Simon is a visiting lecturer in the UCLA Department of Political Science and an authority on terrorist attacks in the United States. Simon researches and teaches courses on political violence, terrorism and security and he is the author of “Lone Wolf Terrorism: Understanding the the Growing Threat” (2013).

Simon is president of Political Risk Assessment Company, Inc., and his writings on terrorism, political violence, and political risk have appeared in many publications, including the Journal of the American Medical Association, Foreign Policy, and the New York Times.

Q&A with Simon about Christopher Dorner.