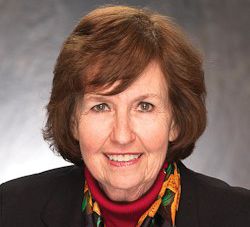 Myrna Hant, a researcher at the UCLA Center for the Study of Women, is an expert on the roles of older women in film and television. Hant’s research has also focused on on African-American women and their historical and cultural positions in the United States, examining the lives of several iconic women from four periods of American black history: slavery, reconstruction, the 1950s and 1960s, and the twenty-first century. These women include Sojourner Truth, Harriet Tubman, Ida B. Wells, Mary McLeod Bethune, Rosa Parks, Angela Davis, Alice Walker and bell hooks.