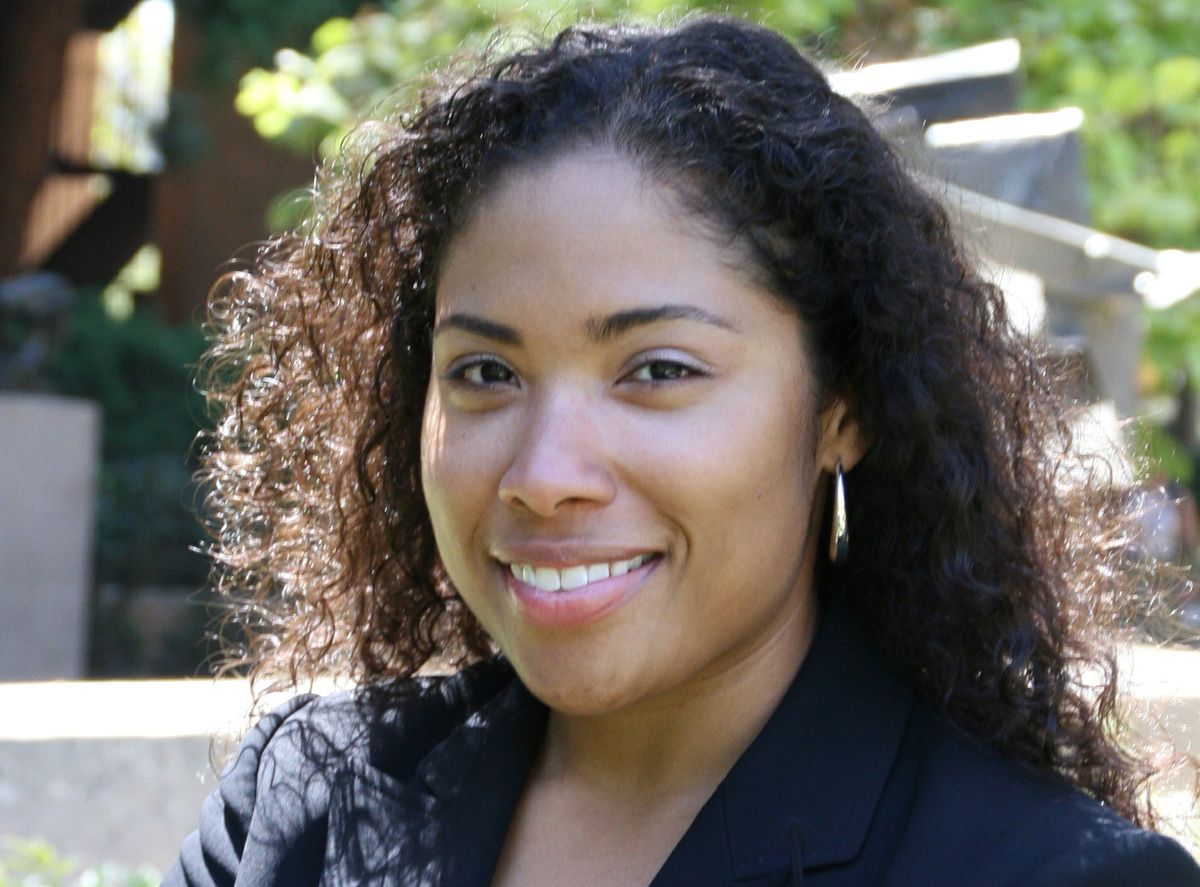 Lorrie Frasure, an associate professor of political science and African American studies, is an expert in racial and ethnic politics, state and local governance, and the political economy of metropolitan areas.

She has been the co-principal investigator for the Collaborative Multiracial Post-Election Survey for 2008, 2012 and 2016 — the first multistate, multiracial, multilingual post-election study of racial and political preferences and behavior among registered voters in the United States.

In her book, “Racial and Ethnic Politics in American Suburbs” (2015) Frasure examines international and domestic migration to American suburbs and the responsiveness of state and local institutions to the political and policy concerns of immigrant and ethnic minority groups.