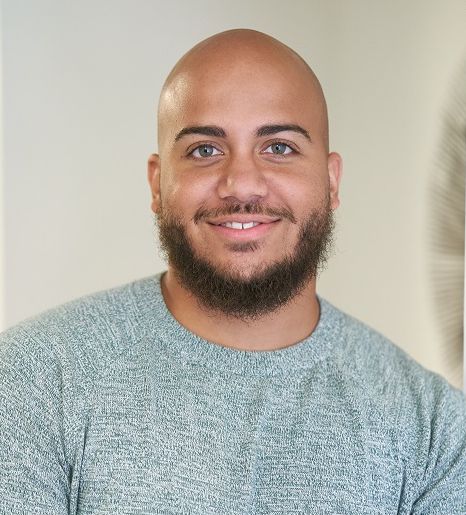 Isaac Bryan is director of public policy at the UCLA Ralph J. Bunche Center for African American Studies and the founding executive director of the center's Black Policy Project, which focuses on producing community-driven research that helps spur policy change.

Bryan's work focuses on helping to advance activist-led movements and policy change around issues of racial, economic and social justice.

Bryan co-chairs the Los Angeles Unified School District task force on school policing and sits on the executive board of the JusticeLA Coalition. Formerly, he served in Los Angeles Mayor Eric Garcetti’s Office of Reentry and CENTCOM Unit, where he co-authored the city’s first report on the holistic needs of Angelenos with past justice system involvement. He was also one of the academic authors who wrote the youth justice briefs that inspired California’s minimum age of juvenile jurisdiction.