UCLA researchers have found that doctors can use a specific antibiotic in addition to surgically draining an abscess to give people a better chance of recovery. The discovery turns on its head the long-held notion that surgical drainage alone is sufficient for treating abscesses.

The findings are particularly important because of the emergence of community-acquired methicillin-resistant Staphylococcus aureus, or MRSA, which since 2000 has become the most common cause of skin infections — initially in the U.S. and now in many other parts of the world.

The UCLA study will be published March 3 by the New England Journal of Medicine.

“We found that adding in a specific antibiotic to the medical treatment also resulted in fewer recurring infections, fewer infections in other places on the body and fewer people passing on the infection to other members of the household,” said Dr. David Talan, the study’s lead author and a professor in the department of emergency medicine and department of medicine, division of infectious diseases, at the David Geffen School of Medicine at UCLA and Olive View–UCLA Medical Center. “This translates into fewer medical visits and reduced health care costs.” 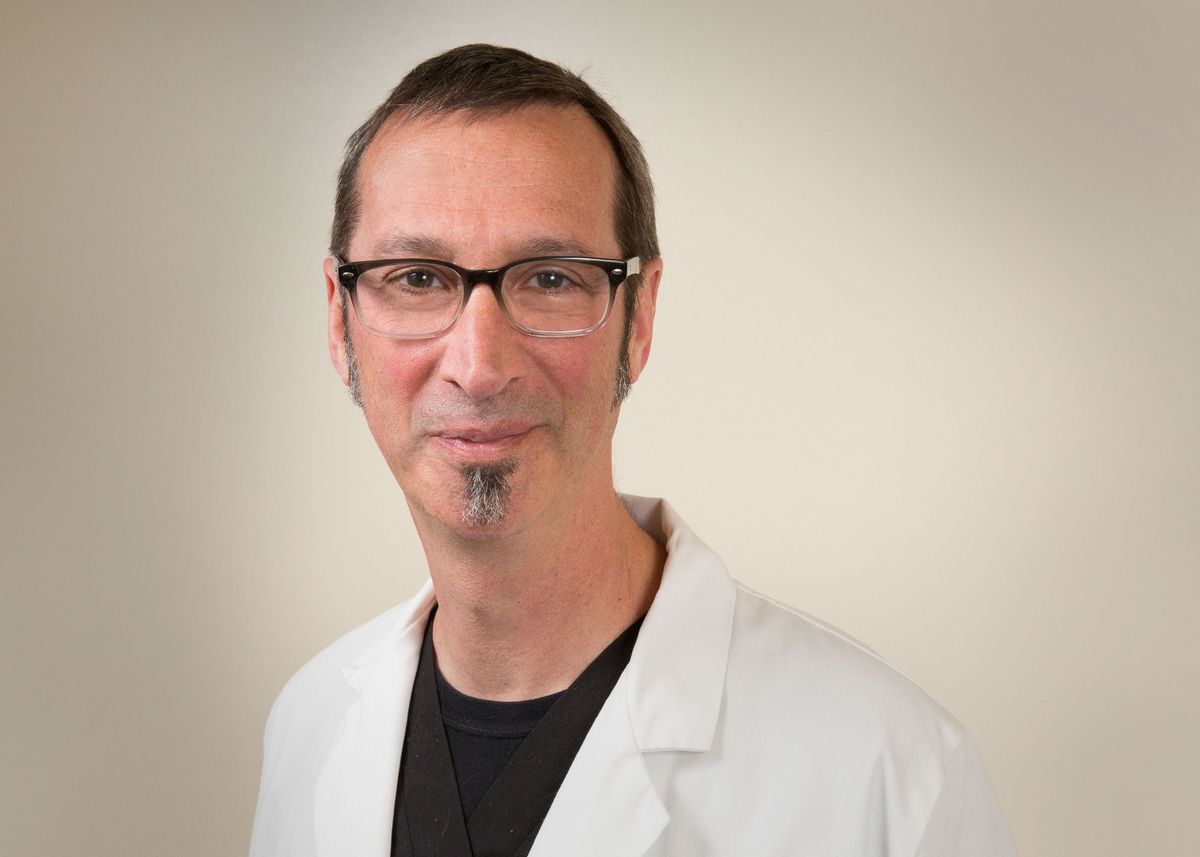 In the U.S., emergency department visits for skin infections nearly tripled from 1.2 million to 3.4 million between 1993 and 2005, and the burden of such infections has continued since then. Most of the increase was due to a greater incidence of skin abscesses — pus-filled boils or pimples with discharge that are the most frequent way people get MRSA infections.

“Traditional teaching has been that the only treatment needed for most skin abscesses is surgical drainage — and that antibiotics don’t provide an extra benefit,” said Dr. Gregory Moran, clinical professor of emergency medicine at the Geffen School, chief of the department of emergency medicine at Olive View–UCLA and one of the study’s authors. “Our findings will likely result in patients more often being recommended to take antibiotics in addition to having surgical drainage when they get a skin abscess.”

Emergency department doctors still grapple with how to best treat and prevent MRSA, given its resistance to many antibiotics.

“The problem is steadily increasing and anyone can get MRSA, particularly those who are in close contact with other people, such as through sports,” Talan said. “MRSA is commonly transmitted between family members or roommates, and it has even caused outbreaks on NFL teams.”

The study examined treatment for more than 1,200 patients at five hospital emergency departments — in Los Angeles; Baltimore; Kansas City, Missouri; Philadelphia and Phoenix. For some patients, doctors prescribed an inexpensive, generic antibiotic called trimethoprim-sulfamethoxazole, also known as Bactrim, for seven days after the abscess was surgically drained. For others, they prescribed a placebo for seven days.

They found that 93 percent of patients who took the antibiotic were cured, well above the 86 percent who took the placebo.

“MRSA is not going away, so we need to find better ways to treat and prevent it,” Talan said. “We hope the information will help guide doctors as to the best ways to address skin infections.” 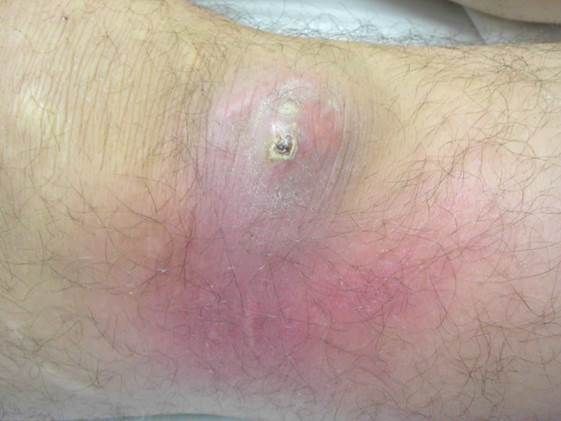 ​MRSA and other types of skin infection can be easily transmitted from one person to another, but Talan said the following tips can help prevent infection from spreading:

The study was supported by a grant from the National Institute of Allergy and Infectious Diseases (1U01 HH-SN272200700032C).