A new exhibition at the Fowler Museum features compelling images of festivals and political rallies by California-based photographer Cindy Bendat, whose work highlights the extraordinary cultural diversity of the greater Los Angeles area.

Bendat’s photographs illustrate ways in which immigrants maintain homeland traditions in the United States and express their ethnic and cultural identities. The events Bendat photographs, she says, are about “parents teaching their children who they are and where they came from.”

“Celebrate/Demonstrate: Photographs of Global L.A.” will be on view at the Fowler Museum at UCLA from January 17 to May 8.

The works on display offer visitors an intimate view of three annual celebrations held in and around Los Angeles: A fiesta for the Guatemalan folk saint San Simón, held in late October; festivities for the Ethiopian Orthodox Timket (Epiphany) festivities, in mid-January; and Cambodian New Year, or Chaul Chnam Thmey, in mid-April. From a Guatemalan botánica in the Pico-Union district to a Cambodian Buddhist temple in Long Beach, the images provide a stunning visual tour of the urban landscape of L.A. 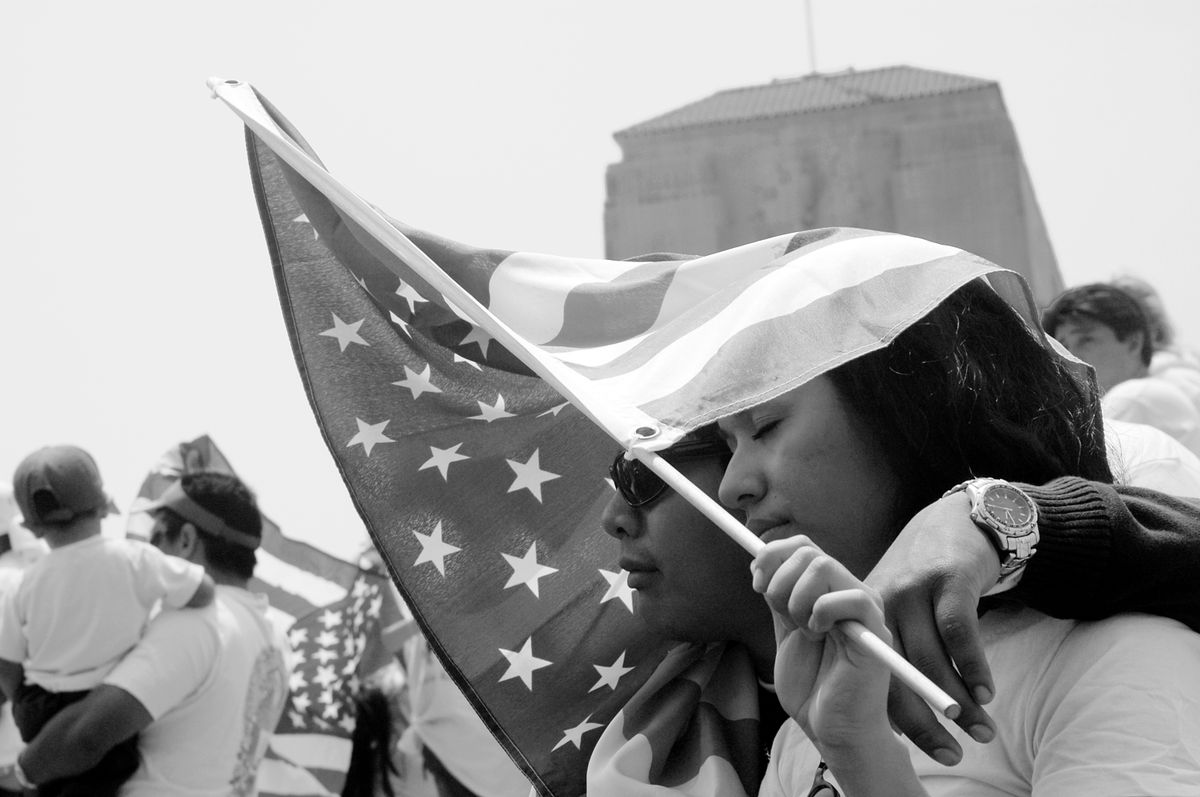 The exhibition also includes photographs from Bendat’s series “Legalize L.A.” These photographs document the “Day without an Immigrant” boycott and amnesty rally in downtown Los Angeles on May 1, 2006 — one of many demonstrations held in cities across the country in response to anti-immigration legislation passed by the United States House of Representatives. The images emphasize how diverse communities citywide have demonstrated dignity and unity in their struggle for inclusion and immigration reform.

Bendat is a documentary and fine art photographer who has photographed people, places and festivals all over the world. Her award-winning images have been exhibited in galleries in the United States and abroad. Her work has been published in books, magazines and newspapers and is included in the permanent collections of the Huntington Library.

The Fowler Museum at UCLA is one of the country’s most respected institutions devoted to exploring the arts and cultures of Africa, Asia and the Pacific, and the Americas. The Fowler is open Wednesdays through Sundays from noon to 5 p.m. and on Thursdays from noon until 8 p.m. The museum is closed Mondays and Tuesdays. The Fowler Museum, part of UCLA Arts, is located in the north part of the UCLA campus. Admission is free. Parking is available for a maximum of $12 in Lot 4. For more information, the public may call 310-825-4361 or visit fowler.ucla.edu.