UCLA scientists have uncovered how a cellular protein contributes to an aggressive form of leukemia prevalent in young children. The discovery is an important step forward in the effort to better understand and treat aggressive childhood leukemia.

The study was published in the Journal of Clinical Investigation.

“Certain subtypes of leukemia are very hard to treat and typically children with these subtypes have poor prognosis,” said Dr. Dinesh Rao, the study’s senior author and a member of the UCLA Eli and Edythe Broad Center of Regenerative Medicine and Stem Cell Research. “Pinpointing specific differences in how cancer cells function is critical in the development of targeted treatments, especially for these types of aggressive cancers that often recur and don’t respond well to standard treatments like chemotherapy.”

Leukemia is a cancer of the blood-forming tissues — for example bone marrow, which contains the stem cells that give rise to every mature blood cell. In leukemia, genetic mutations cause white blood cells to multiply abnormally, affecting the body’s immune system and inhibiting its ability to fight infection.

The most common cancer in children is called B-acute lymphoblastic leukemia, also known as B-ALL. It is a fast-growing cancer that starts in white blood cells called B cells, and it is often successfully treated with chemotherapy. However, genetic mutations in a gene called mixed lineage leukemia, or MLL, lead to an aggressive subtype of B-ALL known as MLL-rearranged, which is the most common type of acute lymphoblastic leukemia in infants. This subtype is much harder to treat; it often recurs, and survival rates are poor. 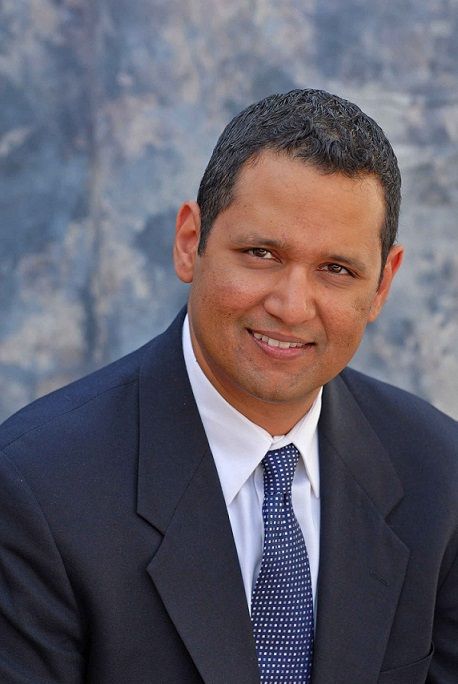 Rao and the team of investigators focused their research on the difference between MLL-rearranged and other forms of leukemia. The team started by analyzing bone marrow samples from children with B-ALL and cataloging every protein present in the leukemia cells. Then, they focused on which proteins were more prevalent in the MLL-rearranged subtype. A specific protein called IGF2BP3 stood out due to its pervasiveness in the cells and its ability to bind to RNA messages within the cell.

RNA messages are copies of small snippets of DNA that move out of the cell nucleus to be converted into proteins. Certain proteins cause cells to grow and divide when needed. Too little or too much production of these critical proteins can cause disease.

Researchers had known that the IGF2BP3 protein is present in cancerous cells and tumors, but the protein’s function was unknown until now. Rao and the research team found that it plays an important role in the development of the MLL-rearranged subtype of leukemia by regulating various RNA messages that contribute to the disease.

Collaborating with coauthor Jeremy Sanford of UC Santa Cruz, the team looked closely at the role IGF2BP3 played within the leukemia cells. They discovered that IGF2BP3 binds to and stabilizes hundreds of leukemia-promoting RNA messages and consequently increases how much protein is made, resulting in an environment that is conducive to leukemia cell growth.

The team then added IGF2BP3 to mouse bone marrow. This caused atypical growth of blood-forming stem cells that were more likely to produce the abnormal B cells most common in B-ALL. These abnormal blood cells showed increased levels of the leukemia-promoting RNA messages, which is why they were able to grow more quickly. The researchers also found that removing the IGF2BP3 protein from leukemia cells led to decreases in leukemia-promoting messages, which in turn killed the leukemia cells.

“Our findings tell me that IGF2BP3’s role in aggressive leukemia is quite significant,” said Rao, who is an assistant professor of pathology and laboratory medicine in the UCLA David Geffen School of Medicine and a member of the UCLA Jonsson Comprehensive Cancer Center. “Further research is needed to characterize how we can potentially remove or block this protein to stop the proliferation of leukemia cells.”

The next steps in the research include determining whether the IGF2BP3 protein plays a role in other types of leukemia, and testing drugs or compounds that might inhibit the protein and effectively kill leukemia cells in patients.

The research was supported by the National Institutes of Health, the Sidney Kimmel Foundation for Cancer Research, the Eugene V. Cota-Robles Grant, the Jonsson Comprehensive Cancer Center and the UCLA Broad Stem Cell Research Center.