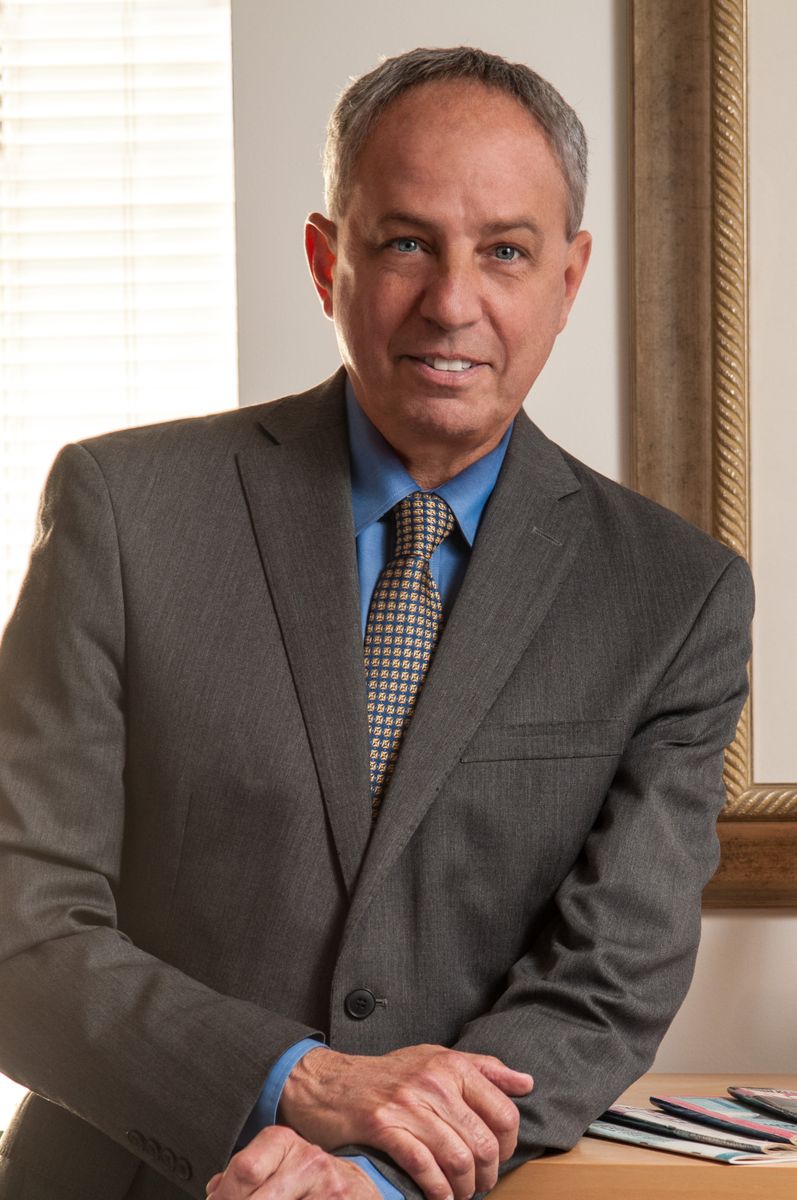 In an email to the UCLA campus community, Chancellor Gene Block today announced that Dr. John Mazziotta, a world-renowned brain imaging expert who established the UCLA Brain Mapping Center, has been appointed vice chancellor of UCLA Health Sciences and dean of the David Geffen School of Medicine at UCLA, effective March 1.

Block also announced that Dr. David Feinberg will step down from his position as president of UCLA’s health system and CEO of UCLA’s hospital system on May 1 to become president and CEO of the Geisinger Health System in Danville, Pennsylvania.

“While all of us are saddened to lose Dr. Feinberg, we are also excited that Dr. Mazziotta has agreed to take on this critically important role for UCLA,” Block wrote. “There is no better person than John Mazziotta to lead UCLA’s health science enterprise.”

Mazziotta will take over the responsibilities of Dr. A. Eugene Washington. Block announced in January that Washington would leave UCLA for a position at Duke University Health System.

Mazziotta, who joined the UCLA faculty in 1983, has served as associate vice chancellor for health sciences and executive vice dean of the Geffen School of Medicine since 2012. He has been chair of the department of neurology since 2002, and he has directed the Ahmanson-Lovelace Brain Mapping Center since 1993. Mazziotta will step down as neurology department chair and an interim chair will be appointed.

“It is a great honor and privilege to lead one of the world’s finest schools of medicine and innovative, patient-focused health systems,” Mazziotta said. “Having worked very closely with Drs. Washington and Feinberg over many years, I know the transition will be smooth and the projects and initiatives we have developed together will proceed with full momentum.

“This will be a very productive and exciting time for the David Geffen School of Medicine and the UCLA Health System. I look forward to joining my colleagues of many years as we continue to ensure that UCLA is the future of medicine.”

Thanks to Mazziotta’s leadership, UCLA’s neurology department has ranked No. 1 nationwide in National Institutes of Health funding for nine consecutive years. And as director of UCLA’s Brain Mapping Center, he was principal investigator of the International Consortium for Brain Mapping, which led the creation of the first comprehensive atlas of the structure and function of the normal adult human brain.

Mazziotta, who Block called “a widely respected faculty administrator with a deep commitment to excellence in education, research, clinical care and public service,” has published more than 255 research papers and eight texts.

Among his numerous awards and honors, he has been elected to the Institute of Medicine of the National Academy of Sciences and the Royal College of Physicians. Mazziotta earned bachelor’s and master’s degrees from Columbia University, and his M.D. and doctorate in neuroanatomy from Georgetown University. He completed his neurology and nuclear medicine training at UCLA.

In more than two decades at UCLA, Feinberg has built a distinguished record. Under his leadership, the health system continued an ongoing run of being named the best hospital in the West by U.S. News and World Report, as well as one of the top five in the nation, and patient satisfaction ratings soared to among the best in the U.S. among academic medical centers.

During Feinberg’s tenure, the health system built new partnerships with the Doheny Eye Institute, the Motion Picture and Television Fund health network, Cedars-Sinai and Select Medical, and other organizations. Feinberg also cultivated relationships throughout greater Los Angeles, including through his service on two health system boards and outreach to business and professional groups. His many honors include selection as one of the 50 most influential physician executives by Modern Healthcare magazine.

“Despite our excitement over Dr. Mazziotta’s new role, we are very sorry to see Dr. Feinberg leave us,” Block wrote in the statement. “I have no doubt that David will build upon his stellar record of accomplishment at Geisinger.”