Over the past few years, body mass index, a ratio of a person’s height and weight, has effectively become a proxy for whether a person is considered healthy. Many U.S. companies use their employees’ BMIs as a factor in determining workers’ health care costs. And people with higher BMIs could soon have to pay higher health insurance premiums, if a rule proposed in April by the Equal Employment Opportunity Commission is adopted.

But a new study led by UCLA psychologists has found that using BMI to gauge health incorrectly labels more than 54 million Americans as “unhealthy,” even though they are not. The researchers’ findings are published online today in the International Journal of Obesity.

“Many people see obesity as a death sentence,” said A. Janet Tomiyama, an assistant professor of psychology in the UCLA College and the study’s lead author. “But the data show there are tens of millions of people who are overweight and obese and are perfectly healthy.” 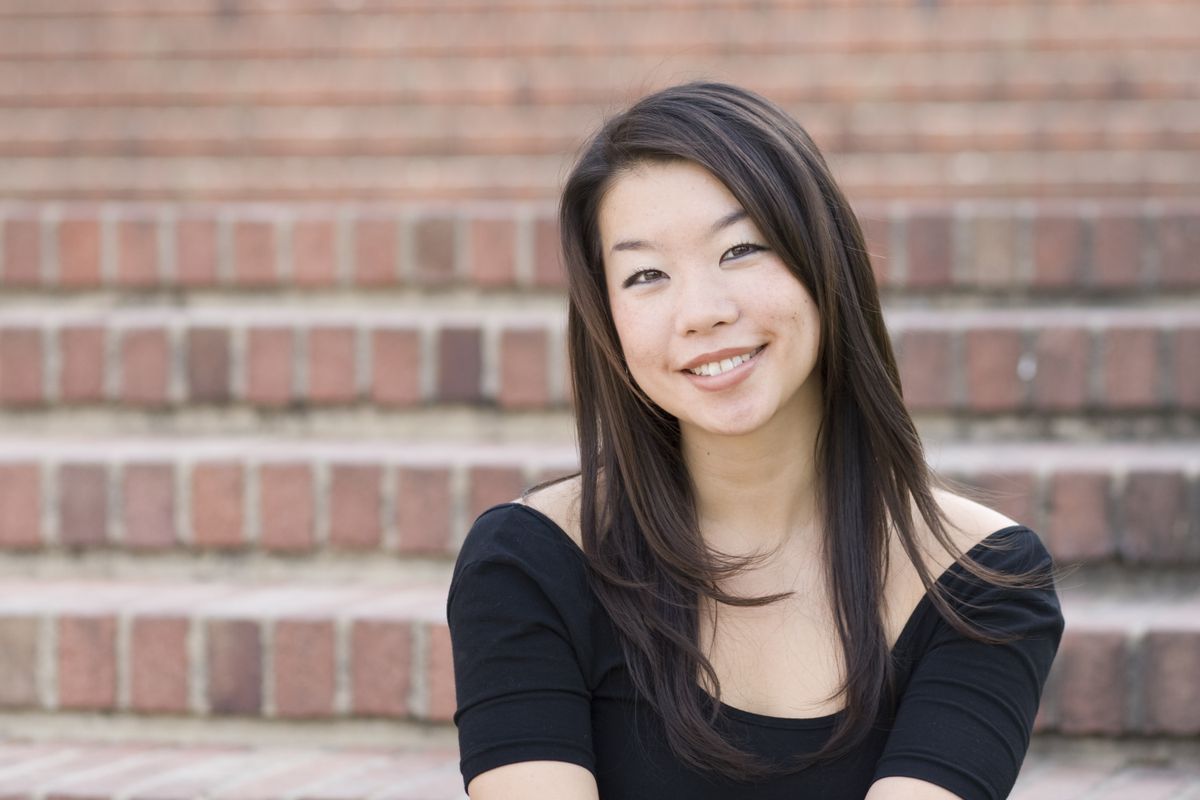 The scientists analyzed the link between BMI — which is calculated by dividing a person’s weight in kilograms by the square of the person’s height in meters — and several health markers, including blood pressure and glucose, cholesterol and triglyceride levels, using data from the most recent National Health and Nutrition Examination Survey.

Given their health readings other than BMI, the people in both of those groups would be unlikely to incur higher medical expenses, and it would be unfair to charge them more for health care premiums, Tomiyama said.

Among the other findings:

Tomiyama, who directs UCLA’s Dieting, Stress and Health laboratory, also called DiSH, found in previous research that there was no clear connection between weight loss and health improvements related to hypertension, diabetes, and cholesterol and blood glucose levels.

She said she was surprised at the magnitude of the numbers in the latest study.

“There are healthy people who could be penalized based on a faulty health measure, while the unhealthy people of normal weight will fly under the radar and won’t get charged more for their health insurance,” she said. “Employers, policy makers and insurance companies should focus on actual health markers.”

Jeffrey Hunger, a co-author of the paper and a doctoral candidate at UC Santa Barbara, said the research shows that BMI is a deeply flawed measure of health. “This should be the final nail in the coffin for BMI,” he said.

Hunger recommends that people focus on eating a healthy diet and exercising regularly, rather than obsessing about their weight, and strongly opposes stigmatizing people who are overweight.

The proposed EEOC rule would allow employers to charge higher insurance rates to people whose BMI is 25 or higher. A BMI between 18.5 and 24.99 is considered normal, but the study emphasizes that normal BMI should not be the primary goal for maintaining good health.

Tomiyama is planning a new study of people with high BMIs who are very healthy. Prospective participants may contact her laboratory for more information.

Co-authors of the International Journal of Obesity study are Jolene Nguyen-Cuu, manager of Tomiyama’s laboratory, and Christine Wells, a UCLA statistical analyst.

The research was funded by the Hellman Fellows Fund.