Ecotourism, in which travelers visit natural environments with an eye toward funding conservation efforts or boosting local economies, has become increasingly popular in recent years. In many cases it involves close observation of or interaction with wildlife, such as when tourists swim with marine animals.

Now, life scientists have analyzed more than 100 research studies on how ecotourism affects wild animals and concluded that such trips can be harmful to the animals, whose behaviors may be altered in ways that put them at risk.

The research is published Oct. 9 in the journal Trends in Ecology and Evolution.

Protected areas around the globe receive a total of more than 8 billion visits each year. “This massive amount of nature-based and ecotourism can be added to the long list of drivers of human-induced rapid environmental change,” said Daniel Blumstein, the study’s senior author and professor and chair of ecology and evolutionary biology at UCLA.

The presence of humans changes the way animals behave, and those changes may make them more vulnerable — to poachers, for one, but also in less obvious ways, said Blumstein, who is also a professor in the Institute of the Environment and Sustainability in the UCLA College. 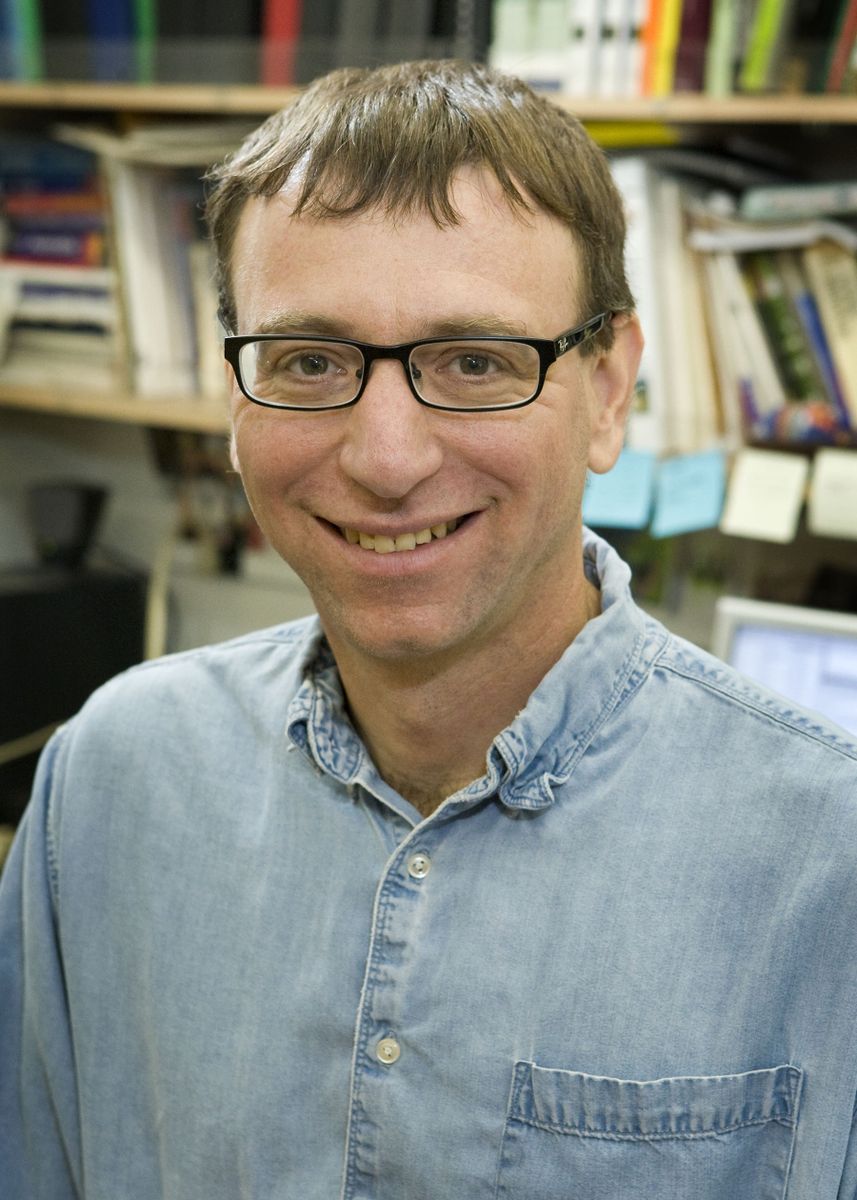 When animals interact in seemingly benign ways with humans, they may let down their guard, Blumstein said. As animals learn to relax in the presence of humans, they may become bolder in other situations; if this transfers to their interactions with predators, they are more likely to be injured or killed.

The presence of humans can also discourage natural predators, creating a kind of safe haven for smaller animals that may make them bolder. For example, when humans are nearby, vervet monkeys have fewer run-ins with predatory leopards. And in Grand Teton National Park, elk and pronghorns in areas with more tourists are less alert and spend more time eating, Blumstein and his colleagues report.

Interacting with people can cause significant change in the characteristics of various species over time. “If individuals selectively habituate to humans — particularly tourists — and if invasive tourism practices enhance this habituation, we might be selecting for or creating traits or syndromes that have unintended consequences, such as increased predation risk,” the researchers write. “Even a small human-induced perturbation could affect the behavior or population biology of a species and influence the species’ function in its community.”

Ecotourism has effects similar to those of animal domestication and urbanization, the researchers argue. In all three cases, regular interactions between people and animals may lead to habituation — a kind of taming. Research has shown that domesticated silver foxes become more docile and less fearful, a process that results from evolutionary changes, but also from regular interactions with humans, Blumstein said. Domesticated fish are less responsive to simulated predatory attacks. Fox squirrels and birds that live in urbanized areas are slower to flee from danger.

Blumstein hopes the new analysis will encourage more research into the interactions between people and wildlife. It is essential, he said, to develop a more comprehensive understanding of how various species in various situations respond to human interaction and under what conditions human exposure may place them at risk.