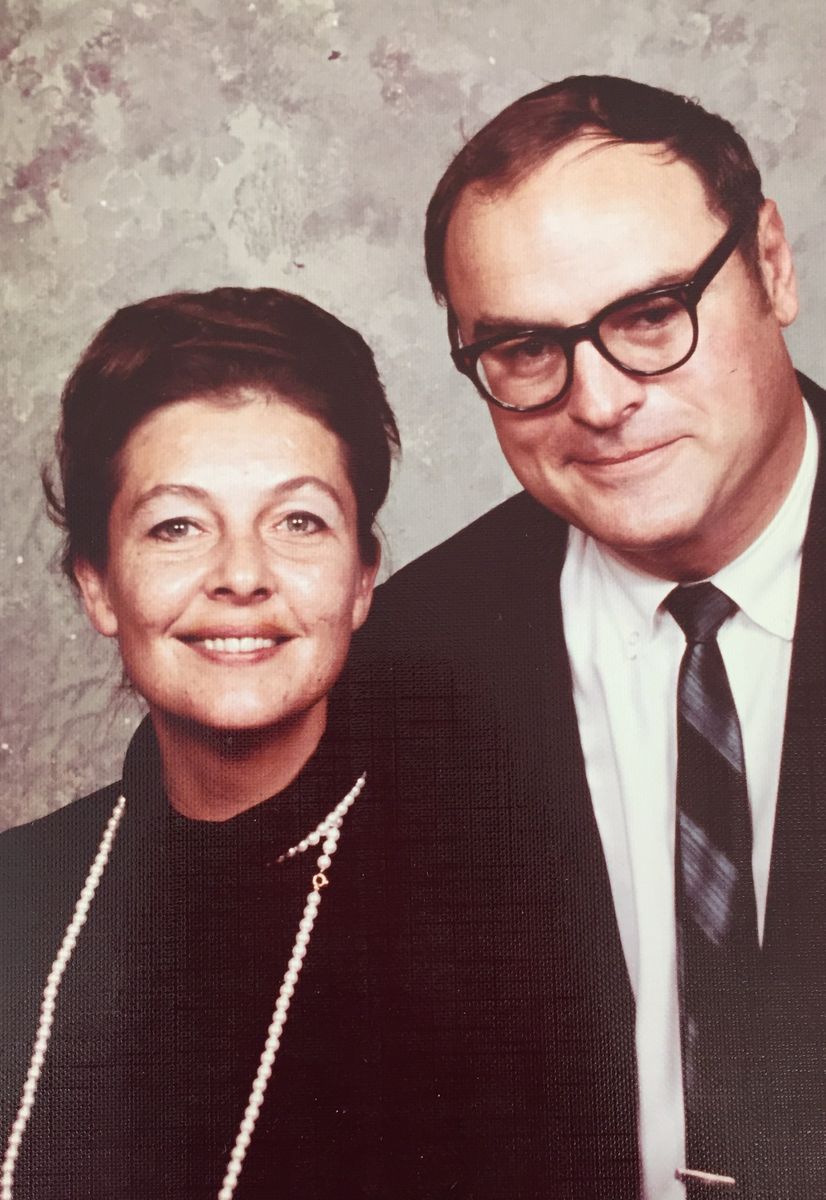 The UCLA Herb Alpert School of Music has received an $11.7 million gift from the estate of a former UCLA pre-med student with a fondness for classical music.

The bequest from the David Dobrow Trust establishes an endowment that will help ensure the music school’s long-term financial security. The David and Irmgard Dobrow Fund, which is now invested prudently in a diversified pool managed by the University of California, will provide the school with nearly $500,000 per year in perpetuity, said Judith Smith, the school’s interim dean.

Dr. David Dobrow, a long-time orthopedic surgeon, specified in his will that the funds be used to support classical music performances. Smith said the unexpected gift will enhance the school’s ability to fulfill its performance mission while also freeing up current resources for the performance of world music and jazz, Smith said.

“The extraordinary generosity of Dr. Dobrow and his wife, Dr. Irmgard Dobrow, will allow us to enhance our performances of classical music while maintaining our balanced commitment to multiple musical genres that is the foundation of our mission,” Smith said. “At the UCLA Herb Alpert School of Music, we are dedicated to the scholarship of music and music-making in all of its diverse forms, including Western classical music, world music, jazz and popular music.”

The school will celebrate the gift on March 3 with a special event that includes a reception, a tour of the new Evelyn and Mo Ostin Music Center recording studio, and classical music performances by students and faculty in Schoenberg Hall. The event will be hosted by UCLA Chancellor Gene Block and his wife, Carol.

The announcement of the bequest comes five weeks after the University of California Regents formally established the UCLA Herb Alpert School of Music. The school, which was created in 2007 with a $30 million gift from the Herb Alpert Foundation, had been operating under the auspices of the UCLA School of the Arts and Architecture. The new school includes the departments of music, ethnomusicology and musicology, as well as an academic program focusing on the music industry.

David Dobrow, a Los Angeles native, attended UCLA from 1946 to 1949 as a pre-med major. He played on the football team, and was a member of the Bruins team that played in the 1947 Rose Bowl game. He also appeared as an extra in several motion pictures, including “All the King’s Men” and “Sinbad, the Sailor.”

Dobrow went on to earn a medical degree from UC San Francisco and enlist in the U.S. Air Force. While serving at Bitburg Air Force Base in Germany, he met Irmgard, a nurse who would later become a physician and his wife. The couple later relocated to Arvada, Colorado, near Denver.

Along the way, he took up playing the trumpet and acquired an extensive collection of classical music recordings.

“One of David Dobrow’s great passions was classical music,” said Clarence Lederhos, a friend and executor of his estate, who plans to attend the March 3 event. “David recalled his years at UCLA very fondly, and his intention was to make a gift that would leave a musical legacy.”