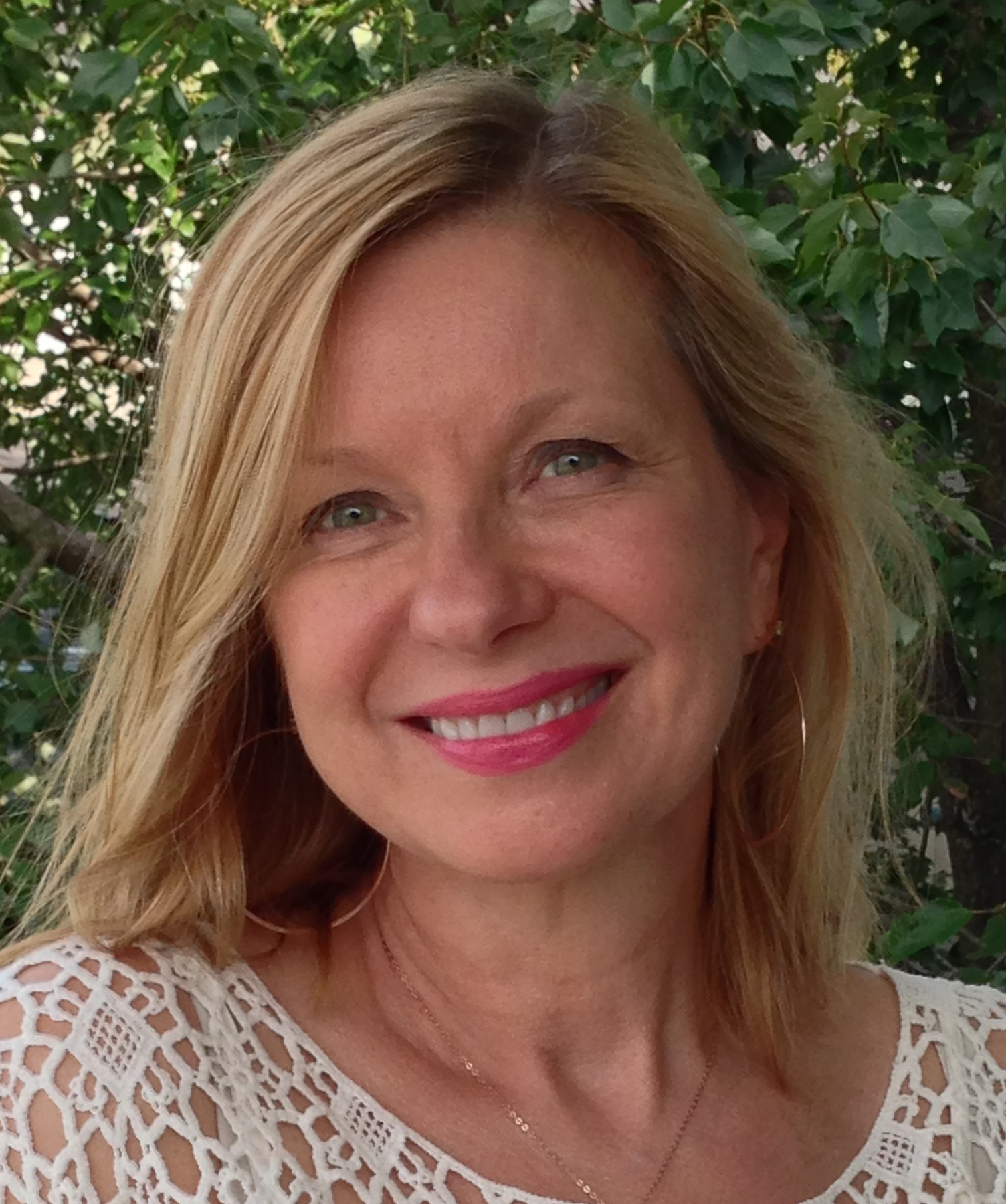 About 15 percent of U.S. women suffer from anxiety disorders and depression during their pregnancies, and many are prescribed antidepressants. However, little is known about how their children might be affected by exposure to these medications in the womb.

It’s a vital question because 5 percent of all babies born in the U.S. — more than 200,000 a year — are exposed to antidepressants via transmission from their mothers during gestation.

Now, a UCLA team studying early developmental exposure to two different antidepressants, Prozac and Lexapro, has found that although the two drugs were thought to work the same way, they do not produce the same long-term changes in anxiety behavior.

The scientists studied the drugs’ effects in a mouse model that mimicked exposure to the medications during the third trimester of human pregnancy. Prozac and Lexapro are both serotonin-selective reuptake inhibitors, or SSRIs.

The mice exposed to Lexapro had permanent changes in serotonin neurotransmission and were less anxious as adults than the mice exposed to Prozac, said Anne Andrews, the study’s senior author and a UCLA professor of psychiatry and chemistry and biochemistry.

“This was quite surprising, since these medications belong to the same drug class and are believed to work by the same mechanism,” said Andrews, who also holds the Richard Metzner Endowed Chair in Clinical Neuropharmacology at the Semel Institute for Neuroscience and Human Behavior and is a member of UCLA’s California NanoSystems Institute.

“The implications of these findings are that with additional investigation, it may be possible to identify specific antidepressants that are safer for pregnant women,” she said. “It’s important to recognize that major depressive disorders and anxiety disorders are serious medical conditions that often require therapeutic intervention. Prescribing the medication that is safest for mother and child is paramount.”

The results of the six-year study were published online in the peer-reviewed journal Neuropsychopharmacology.

In humans, genetic reductions in serotonin transporters are thought to be a risk factor for developing anxiety and mood disorders, particularly when combined with stressful life experiences. In fact, in Andrews’ study, the mice that were genetically engineered studied showed more anxiety as adults.

“It might be possible that when mothers are treated for depression or anxiety during pregnancy, certain SSRIs taken by the mother may prevent the children from developing the disorders later in their lives,” said Andrews, who also said it would take further research both to confirm that idea and to understand whether certain SSRIs may be better at promoting these effects.

Based on the findings, Andrews and her team suspect that early exposure to Lexapro might alter the way serotonin neurons innervate brain regions involved in mood and anxiety behavior — a concept they plan to investigate in the future. They also plan to evaluate other SSRIs such as Paxil and Zoloft.

“Current antidepressant therapies are ineffective in treating anxiety and depression in large numbers of patients, and advances in predicting individual responses are hindered by difficulties associated with characterizing complex influences of genetic and environmental factors on serotonergic transmission in humans,” the study states. “Highly controlled animal models, such as those studied here, represent avenues by which to identify factors potentially influencing behavioral domains associated with emotion-related disorders.”

The research was funded by the National Institute of Mental Health (MH064756, MH086108), the Brain and Behavior Research Foundation, the Shirley and Stefan Hatos Foundation, and the UCLA Weil Endowment Fund.