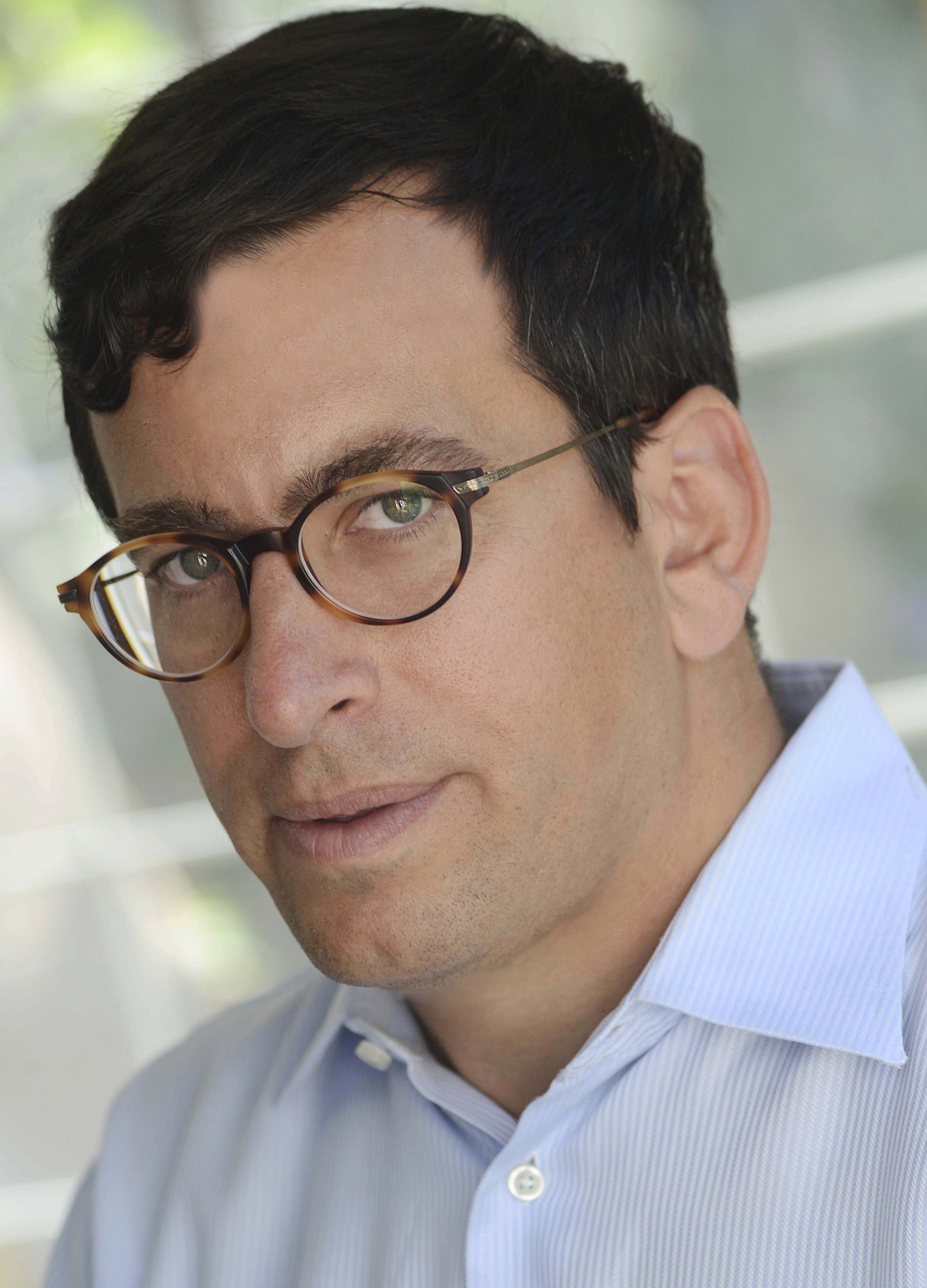 The Food and Drug Administration today approved a new drug to treat non-small-cell lung cancer (NSCLC), offering people new hope in fighting the disease. Lung cancer is expected to lead to more than 150,000 deaths in the United States this year alone, and NSCLC accounts for about 85 percent of all lung cancers.

The drug, Cyramza (ramucirumab), was tested on more than 1,200 people with NSCLC whose cancer worsened during or after first-line chemotherapy. The research was conducted as part of a multi-year, Phase 3 clinical trial at UCLA and other centers in 26 countries on six continents. This is the first study in a decade to demonstrate a survival benefit in people with that type of lung cancer who had already received treatments.

Cyramza is an antibody that targets the extracellular domain of VEGFR-2, an important protein in the formation of vessels that supply blood to cancer cells. Patients were given the experimental drug in combination with docetaxel, a clinically approved therapy that is considered the cornerstone of second-line treatment in advanced NSCLC, said Dr. Edward Garon, the study’s principal investigator and a researcher at the UCLA Jonsson Comprehensive Cancer Center. Results of the study were recently published by Garon and colleagues in The Lancet.

The standard treatment regimen for people whose cancer worsens during or after initial therapy is chemotherapy with a single drug. This is a patient population for whom survival is typically several months, with approximately only 10 percent of patients responding to therapy.

The percentage of people who responded to treatment and the period of time before the disease worsened were both greater when Cyramza was added to docetaxel compared to what was seen with docetaxel alone, Garon said. In the study, 23 percent of patients responded to the combination of Cyramza and docetaxel, meaning that their tumors shrank more than a specific threshold used in clinical trials. Overall, the median survival was more than 10 months.

”It is exciting to see that by adding ramucirumab (Cyramza) to docetaxel, patients were able to live longer than those who were treated with the standard approach,” Garon said. “We are pleased to have access to a drug that lengthens survival time in a population of lung cancer patients who often have few treatment options.”

Although adverse effects were experienced by patients, most commonly neutropenia (low levels of white blood cell that fight infection), fatigue and high blood pressure, these were largely manageable with appropriate dose reductions and supportive care, and without substantial reduction in planned dose intensity.

Garon said that in the future Cyramza will be evaluated in combination with other drugs to treat lung cancer. In addition, he noted that efforts are underway to understand which patients are most likely to benefit when Cyramza is added to docetaxel.