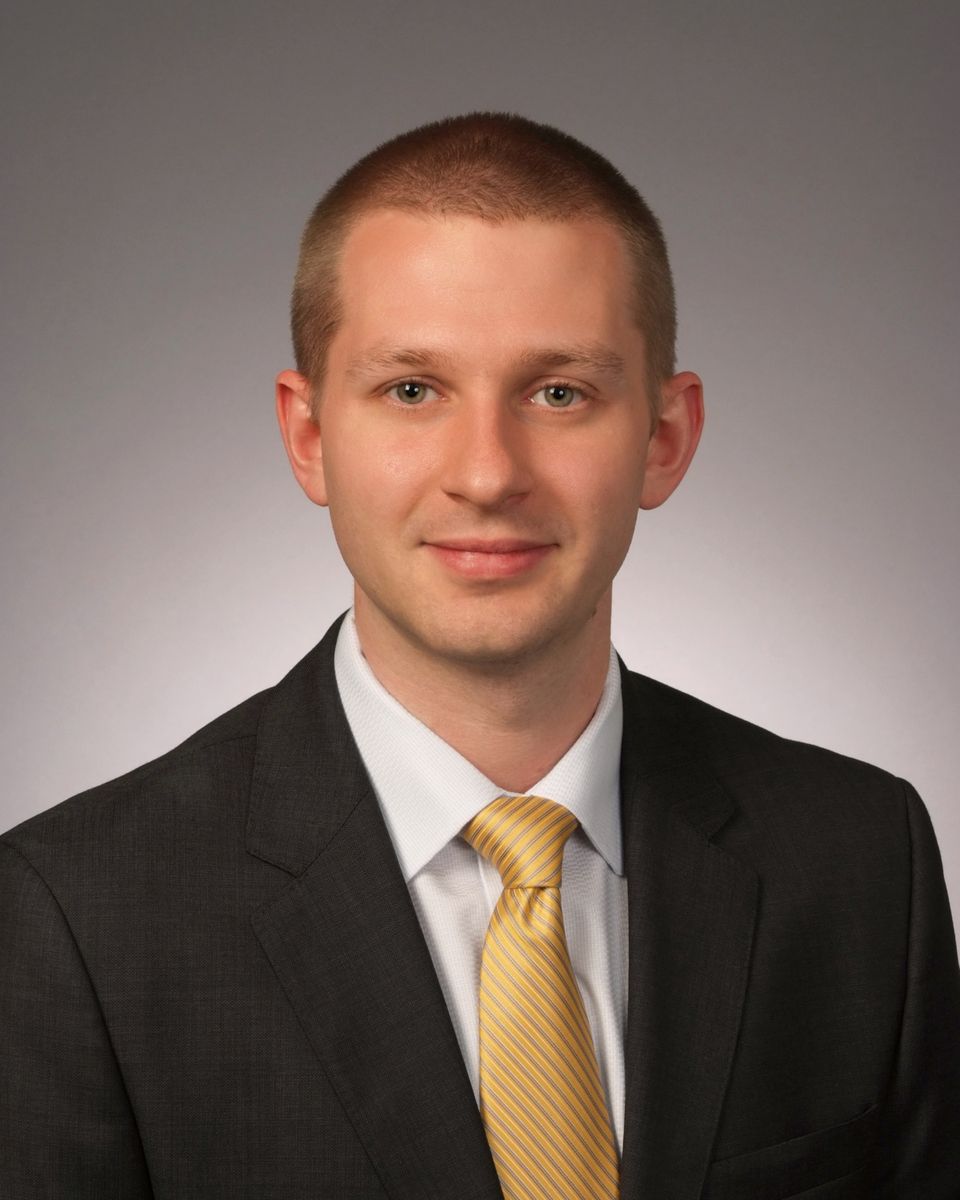 Of the nearly 4 million women in the United States who have had either breast cancer or ovarian cancer, at least 1.5 million have a high risk of carrying certain types of genetic mutations that could increase their risk for additional cancers in the future.

And although the mutations, including those that affect the BRCA1 and BRCA2 genes, can be identified through a simple blood or saliva test, more than 80 percent of those women have not taken the test or even discussed it with a health care provider, according to a new study from the UCLA Fielding School of Public Health.

The study is published online August 18 in the peer-reviewed Journal of Clinical Oncology.

“Many of these women have inherited genetic changes that put them and their family members at risk for future cancers,” said Dr. Christopher Childers, a resident physician in the department of surgery at the David Geffen School of Medicine at UCLA and the study’s lead author. “Identifying a mutation is often important for surgical decision-making and cancer therapy, but its importance extends further than that. If individuals are aware that they have these mutations, they can take steps to lower their future cancer risk.”

Childers said people who know they have the mutations would be advised to undergo more frequent and specialized screening (such as breast MRI), consider preventive medications, undergo risk-reducing surgery or make lifestyle modifications (including improving diet and exercise habits, and stopping smoking).

The researchers examined data from the 2005, 2010 and 2015 National Health Interview Surveys, which are conducted by the Centers for Disease Control and Prevention. Then, drawing from the National Cancer Center Network’s guidelines for managing care for people with cancer, the scientists identified five criteria to determine women for whom the genetic test would be most beneficial:

Of 47,218 women whose records were reviewed, 2.7 percent had had breast cancer. Among those who met at least one of these four criteria, 29 percent had discussed the genetic test with a health care provider, 20.2 percent were advised to undergo the test, and only 15.3 percent had taken it.

Some 0.4 percent of women in the survey had had ovarian cancer. Of them, 15.1 percent discussed the genetic test with a health care provider, 13.1 percent were advised to undergo the test and just 10.5 percent had taken it.

Based on those figures, the UCLA researchers estimated that 1.2 million to 1.3 million women in the U.S. who would be most likely to benefit from the test have not taken it.

“Many women are not receiving vital information that can aid with cancer prevention and early detection for them and their family,” said co-author Kimberly Childers, a genetic counselor and regional manager of the Providence Health and Services Southern California’s clinical genetics and genomics program. “Thus, we have identified an incredible unmet need for genetic testing across the country.”

The paper suggests some reasons that so few women have undergone the test, including that NCCN guidelines have changed over the years, and the relatively small number of board-certified genetic counselors who specialize in cancer testing. (The researchers also note that genetic counselors are unevenly distributed throughout the country, with 500 in California but only five each in Wyoming, Alaska, Missouri and Mississippi.)

“Also, when women change doctors, their new physicians may not be aware of their histories or of the new eligibility guidelines,” said James Macinko, professor of health policy and management and of community health sciences at the Fielding School, and the study’s senior author.

The study has some limitations, including that data was self-reported and not verified by medical records, and that subjects may not have accurately remembered whether they discussed or took the genetic test.

Childers received postdoctoral scholarship funding from the Agency for Healthcare Research and Quality.

Dr. Melinda Maggard-Gibbons, professor of surgery at the Geffen School of Medicine, was a co-author of the study.