Walking more than 4,000 steps a day can improve attention and mental skills in adults 60 and older, according to UCLA research published December 12 in a preprint edition of the Journal of Alzheimer’s Disease.

Various studies have found that physical activity is important in preventing cognitive decline and dementia in older adults. Cognitive decline occurs when people start having difficulty reasoning, processing and remembering.

Brain volume and brain thickness — both measured by neuroimaging methods — are different ways of quantifying the health of the brain. Previous research shows physical activity correlates with higher volume in the hippocampus, a small, memory-critical region deep within the brain.

“Few studies have looked at how physical activity affects the thickness of brain structures,” said Prabha Siddarth, the study’s first author and a biostatistician at the Semel Institute for Neuroscience and Human Behavior at UCLA. “Brain thickness, a more sensitive measure than volume, can track subtle changes in the brain earlier than volume and can independently predict cognition, so this is an important question.” 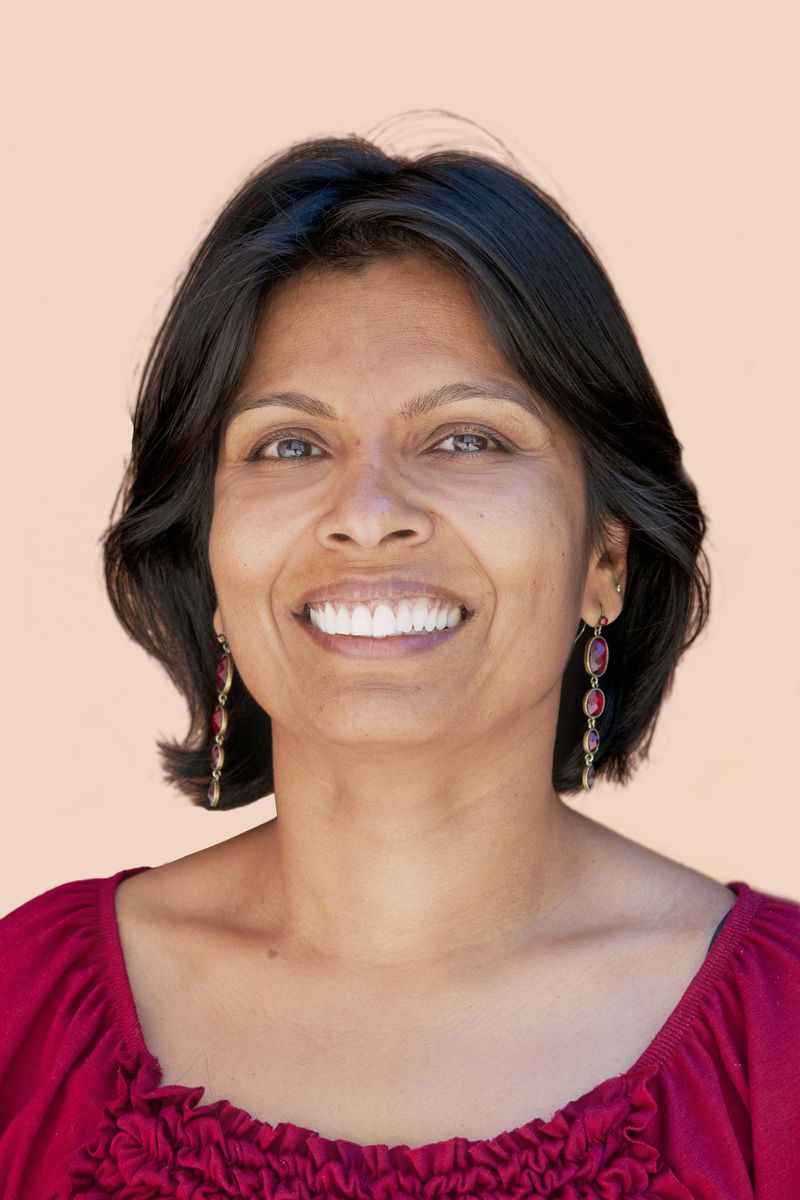 During the two-year study, researchers recruited 29 people 60 and older with memory complaints. Researchers tracked their physical activity for seven days using accelerometers, and determined their average number of steps per day.

People who walked more than 4,000 steps each day had a thicker hippocampus and thicker surrounding regions than those who walked less than 4,000 steps. Thickness in these regions correlates with better cognitive function. The more active group also had superior performance in attention and information-processing speed as well as executive functioning, a set of mental skills that allow people to make plans and achieve goals.

Lower physical activity correlated with thinner brain structures and lower cognitive functioning.
The researchers said future studies will track participants over a longer period in an effort to better understand the causes of thinning of the hippocampus.