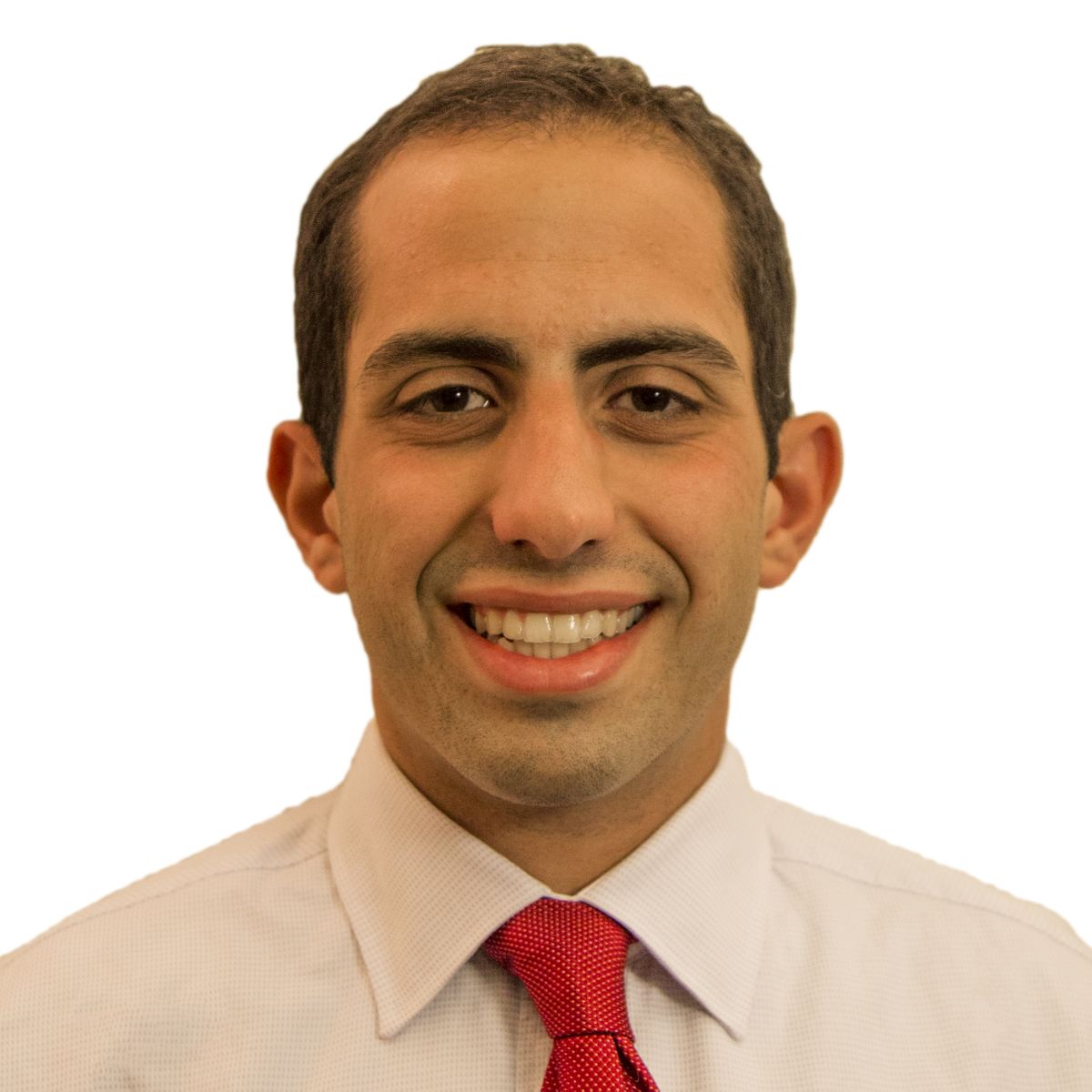 Research has shown that, for a number of reasons, lesbian, gay, bisexual and transgender people are significantly more likely than heterosexuals to avoid or delay medical care.

For instance, LGBT individuals who are between the ages of 18 and 44 and single are less likely than heterosexuals to have the money or insurance for care, and even partnered gays and lesbians are twice as likely to be uninsured. The fear of stigma and homophobia can also keep LGBT people from seeking care. And many are afraid to disclose their sexual or gender identity to their physicians, which can also have an impact on the quality of care they receive.

“The data demonstrates a paucity of procedures and policies to identify LGBT-competent physicians for patients and reveals that a majority of institutions are without any LGBT health training for their physicians,” said Joshua Khalili, a fourth-year medical student at the David Geffen School of Medicine at UCLA and the study’s lead author. “Most participants said they had never thought about having procedures or policies to identify LGBT-competent physicians, and some questioned the necessity for facilitating patient access to LGBT-competent health care.

“This suggests that many participants were unaware that health disparities exist for LGBT individuals,” he said, adding that the study identified a high level of interest among participants in developing policies, procedures and training programs around LGBT health.

In 2012 the researchers invited all 138 academic faculty practices in the U.S. that are accredited by the Liaison Committee on Medical Education to participate in survey by phone or email. Half of them responded.

Respondents included chief medical officers, medical school deans and other representatives. Among the other findings:

The researchers noted that that the response rate differed by region, and that survey participants may have had varied knowledge about their institutions’ policies and procedures around LGBT care.

The researchers have initiated a follow-up study to determine any changes over time.

“Preliminary findings from this follow-up study lead us to anticipate a significant increase in procedures and training,” said Dr. Allison Diamant, the study’s senior author and an adjunct professor of medicine in the division of general internal medicine and health services research at UCLA.

The study was funded by the UCLA Internal Medicine Summer Chief’s Fellowship program.

Lucinda Leung, also of UCLA, was the study’s other co-author.