An increasing number of men diagnosed with low-risk prostate cancer are opting for active surveillance – closely monitoring their cancer – rather than aggressive treatment to avoid the debilitating potential side effects of surgery and radiation, such as erectile and urinary dysfunction.

However, a new study by UCLA researchers has found that less than 5 percent of men who chose to forgo aggressive treatment are being monitored as closely as they should be, putting them in danger of their cancer progressing or metastasizing without their knowledge.

The study, published today in the peer-reviewed journal Cancer, examined the records of 37,687 men diagnosed with prostate cancer from 2004 to 2007 who were followed through 2009. They found that of the 3,656 men diagnosed with prostate cancer who did not undergo aggressive treatment, only 166 men, or 4.5 percent, were being monitored appropriately, said Dr. Karim Chamie, the study’s first author and an assistant professor of urology at UCLA. 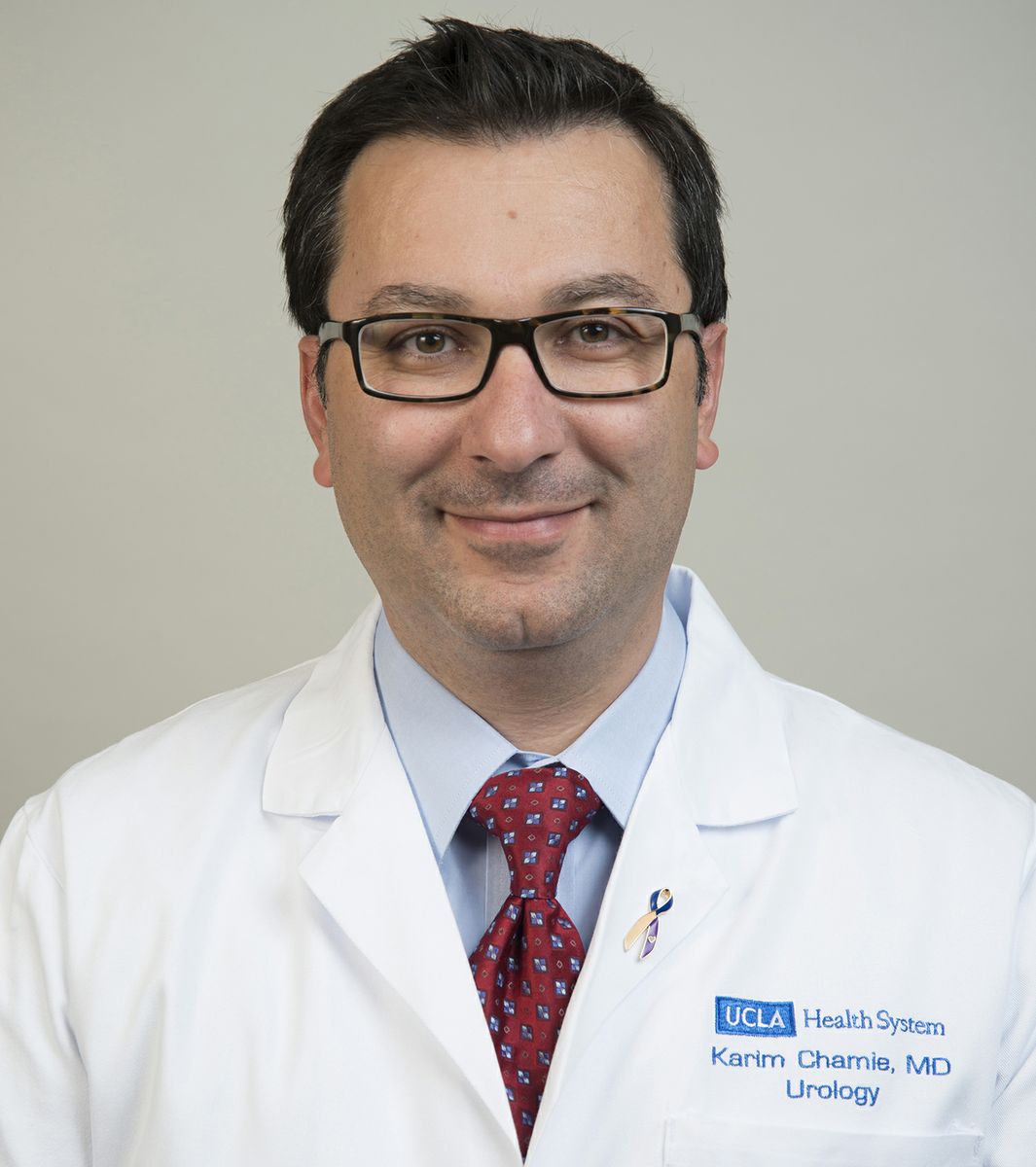 “This is really an important finding, because before patients and their doctors decide to pursue active surveillance as a management option for prostate cancer, both the physician and patient should agree on a follow-up schedule to closely monitor the cancer,” said Chamie, who is surgical director of UCLA’s bladder cancer program and a member of the Jonsson Comprehensive Cancer Center. “What was most surprising was that patients who underwent aggressive treatment for their prostate cancer were more likely to receive routine lab testing and visits with their doctor than those not receiving aggressive treatment. In other words, those likely cured through aggressive treatment were followed more closely than patients whose cancers were left untreated.”

Recommended monitoring under active surveillance includes administration of a routine test for prostate-specific antigen, or PSA; office visits for physical examination and at least one additional prostate biopsy within a two-year period, Chamie said. The finding has ramifications for both patients and physicians.

“Many researchers have been advocating for active surveillance for men with low-risk disease,” he said. “However, this study suggests that before we advise our patients to pursue active surveillance for their prostate cancers, we should be certain that we are committed to closely monitoring the cancers with a repeat biopsy, PSA testing and physical exams.”

This is the first population-based study to compare the follow-up intensity of American men with prostate cancer who have not undergone aggressive treatment with those who opted to undergo various forms of aggressive therapy, such as surgery and radiation.

Chamie said the study did find a small but statistically significant increase in follow-up intensity with time, meaning that the more time passed, the more likely subjects were to receive the recommended tests. Going forward, the team wants to determine whether the improved compliance will plateau or accelerate over a longer time period.

Prostate cancer is the most frequently diagnosed cancer in men aside from skin cancer. An estimated 220,800 new cases of prostate cancer are diagnosed annually in the U.S., with more than 27,500 men dying from the disease.

The study was funded by a Department of Defense Prostate Cancer Physician Training Award and by the National Institutes of Health Loan Repayment Program.