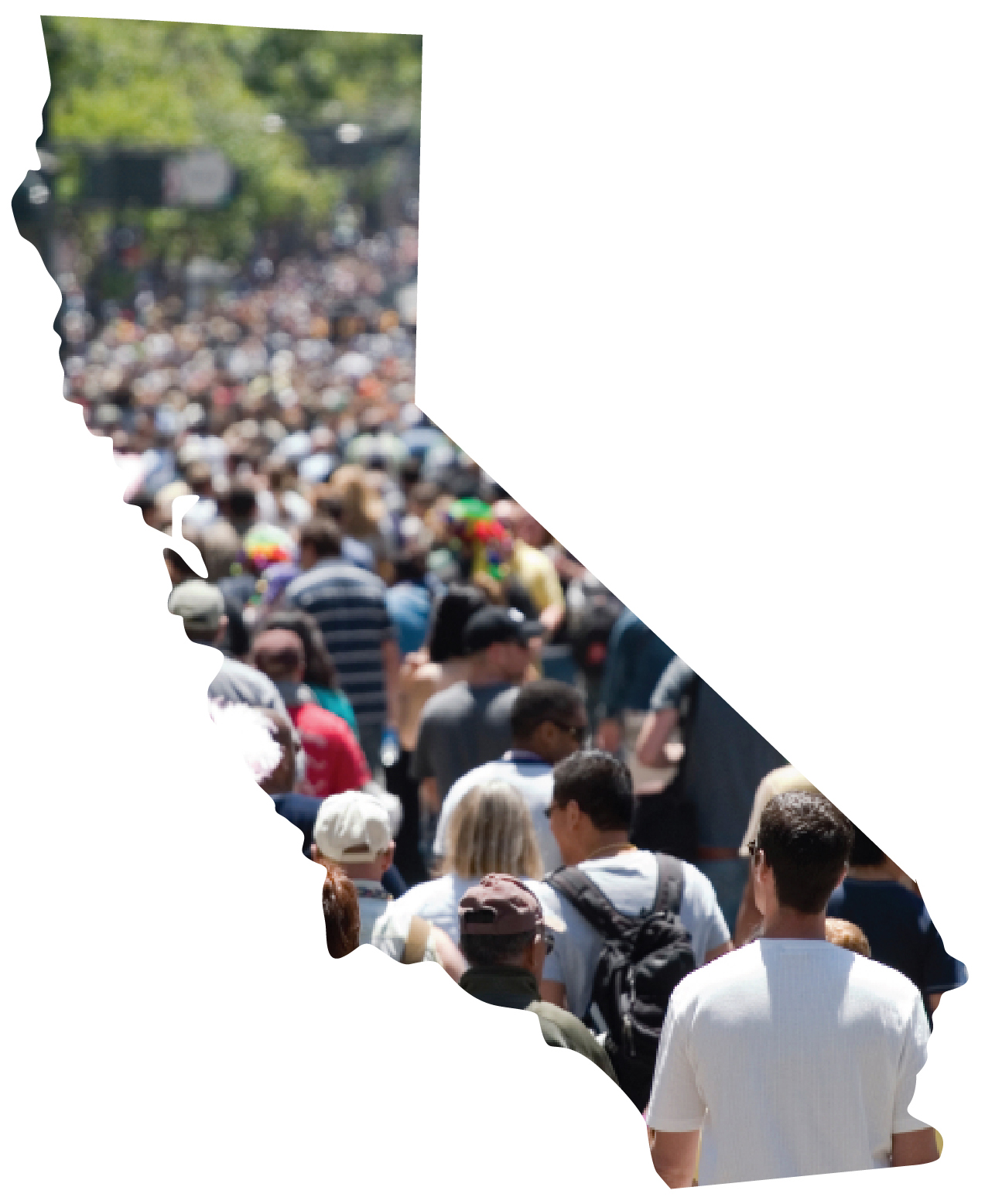 From 2013 to 2014, the number of Californians ages 19 to 64 without health insurance declined by 15.5 percent — more than 655,000 people — after full implementation of the Affordable Care Act, according to new California Health Interview Survey data released today by the UCLA Center for Health Policy Research.

The center also released a fact sheet on health insurance using the new data, which estimates Medi-Cal enrollment among the same age group rose from 12.9 percent in 2013 to 19.2 percent in 2014. The uninsured rate dropped from 20.6 percent to 17.4 percent during the same time period. This is the first time the rate of people receiving Medi-Cal exceeded the rate of people without insurance.

The decline is in line with national estimates and is good news for the people of California, said Ninez Ponce, principal investigator for the survey and associate director of the UCLA Center for Health Policy Research.

“The number of people without insurance, especially among low-income families and the middle class, is going in the right direction — down,” Ponce said. “But with 4.5 million still uninsured in the state, our job is not over yet.”

The new health insurance data is part of a broad release of comprehensive new health information by the California Health Interview Survey. CHIS is the nation’s largest state health survey. In 2014, 23,160 Californians participated in the survey, and 24,845 participated in the 2013 survey. Respondents answered questions on hundreds of health topics ranging from asthma and diabetes to public program participation.

“This is a significant development that will provide policymakers and others with much more timely data on the health of Californians,” said David Grant, director of CHIS.

Releasing data every year will allow researchers and others the flexibility to analyze data for shorter time periods, for example, assessing the impact of important policies like the Affordable Care Act. New information collected during CHIS 2013-2014 includes pre- and post-ACA health insurance coverage rates and the proportion of those who bought plans through the health insurance exchange, Covered California.

CHIS 2011 and 2012 public use files, which allow researchers with statistical analysis software to crunch the data themselves, will be re-released as one-year data sets with an anticipated release this fall. Four years of annual information — 2011 to 2014 — are now available to the public for free through the Center’s easy-to-use web tool AskCHIS, which allows users to customize their queries. The new CHIS 2013 and 2014 data will be used to update the small area estimates displayed on AskCHIS Neighborhood Edition with an anticipated release in early 2016.

New topics outside of insurance

Other new information released for 2014 revealed noteworthy health behaviors and trends among different age groups of Californians, including:

Children and sedentary time. On a typical weekday, nearly half (46.5 percent) of children ages 2 to 11 spend 2 or more hours a day watching TV, playing computer games or talking with friends, and that increases on the weekend to more than 7 in 10 children (71.7 percent).

High school students and community. Nearly 90 percent of adolescents feel they can make a difference in their community, a positive attitude that spanned disparate incomes and races/ethnicities.

Women and family planning. Birth control pills still reign as the most popular method of family planning among women. Of nearly 2 million women ages 18 to 44 who received birth control from a doctor, 56.6 percent were on the pill. Nearly 34 percent used IUDs, implants and other hormonal methods.

Adults and smoking. Nearly 12 percent of adults 18 and older are current smokers, but 7 in 10 of those smokers have thought about quitting in the next 6 months.

As the one-year data files contain smaller sample sizes, the change to an annual data release required collapsing some variables — such as age — into larger groups for public use files. For researchers interested in analyzing data with more detailed categories or on sensitive information not included in the one-year public use files, CHIS data can be requested via the UCLA Center for Health Policy Research Data Access Center.