A distant planet known as Kepler-62f could be habitable, a team of astronomers reports.

The planet, which is about 1,200 light-years from Earth in the direction of the constellation Lyra, is approximately 40 percent larger than Earth. At that size, Kepler-62f is within the range of planets that are likely to be rocky and possibly could have oceans, said Aomawa Shields, the study’s lead author and a National Science Foundation astronomy and astrophysics postdoctoral fellow in UCLA’s department of physics and astronomy.

NASA’s Kepler mission discovered the planetary system that includes Kepler-62f in 2013, and it identified Kepler-62f as the outermost of five planets orbiting a star that is smaller and cooler than the sun. But the mission didn’t produce information about Kepler-62f’s composition or atmosphere or the shape of its orbit.

Shields collaborated on the study with astronomers Rory Barnes, Eric Agol, Benjamin Charnay, Cecilia Bitz and Victoria Meadows, all of the University of Washington, where Shields earned her doctorate. To determine whether the planet could sustain life, the team came up with possible scenarios about what its atmosphere might be like and what the shape of its orbit might be.

“We found there are multiple atmospheric compositions that allow it to be warm enough to have surface liquid water,” said Shields, a University of California President’s Postdoctoral Program Fellow. “This makes it a strong candidate for a habitable planet.”

On Earth, carbon dioxide makes up 0.04 percent of the atmosphere. Because Kepler-62f is much farther away from its star than Earth is from the sun, it would need to have dramatically more carbon dioxide to be warm enough to maintain liquid water on its surface, and to keep from freezing.

The team ran computer simulations based on Kepler-62f having:

They found many scenarios that allow it to be habitable, assuming different amounts of carbon dioxide in its atmosphere.

“But if it doesn’t have a mechanism to generate lots of carbon dioxide in its atmosphere to keep temperatures warm, and all it had was an Earth-like amount of carbon dioxide, certain orbital configurations could allow Kepler-62f’s surface temperatures to temporarily get above freezing during a portion of its year,” she said. “And this might help melt ice sheets formed at other times in the planet’s orbit.”

The research is published online in the journal Astrobiology, and will be in a future print edition.

The scientists made their calculations of the shape of the planet’s possible orbital path using an existing computer model called HNBody, and they used existing global climate models (the Community Climate System Model and the Laboratoire de Me´te´orologie Dynamique Generic model) to simulate its climate. It was the first time astronomers have combined results from these two different types of models to study an exoplanet, the term for a planet outside our solar system.

Shields said the same technique could be applied to understand whether exoplanets much closer to Earth could be habitable, so long as the planets are likely to be rocky, Shields said. (Gas planets have very different compositions.) 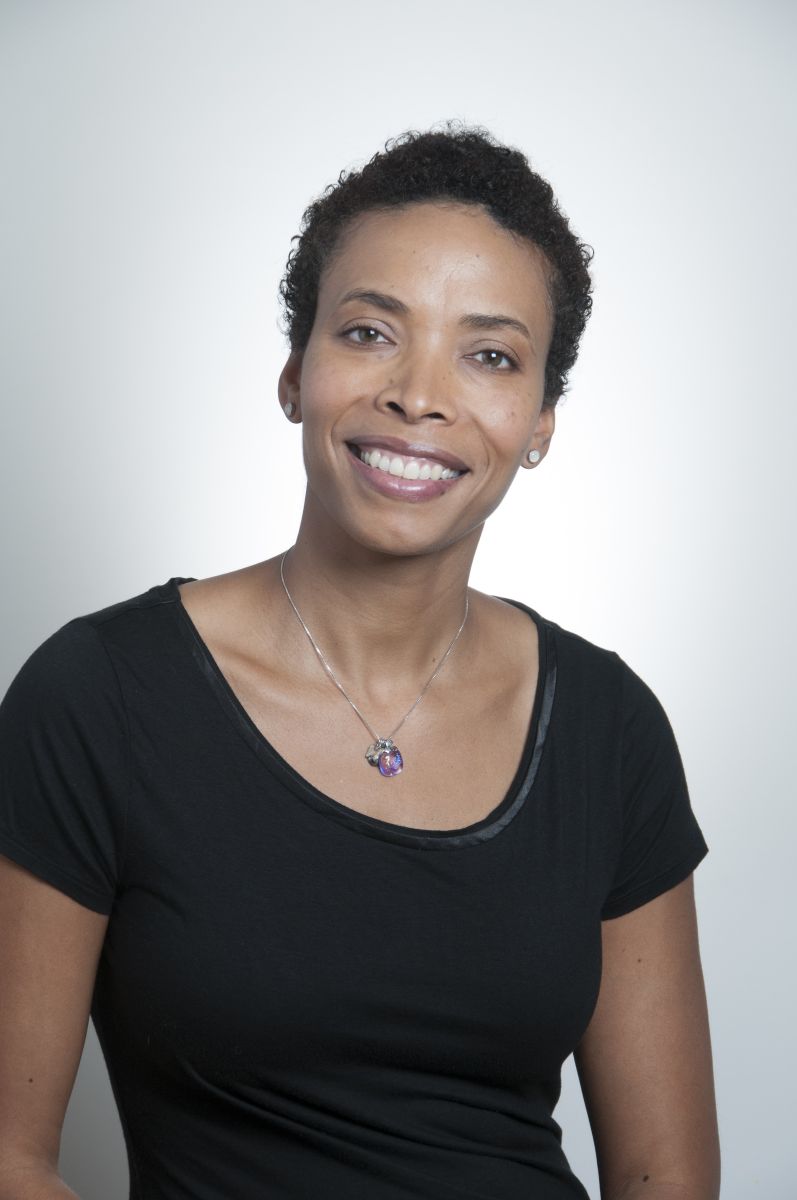 “This will help us understand how likely certain planets are to be habitable over a wide range of factors, for which we don’t yet have data from telescopes,” she said. “And it will allow us to generate a prioritized list of targets to follow up on more closely with the next generation of telescopes that can look for the atmospheric fingerprints of life on another world.”

Scientists do not know whether life could exist on an exoplanet, but Shields is optimistic about finding life in the universe.

More than 2,300 exoplanets have been confirmed, and a few thousand others are considered planet candidates, but only a couple dozen are known to be in the “habitable zone” — meaning that they orbit their star at a distance that could enable them to be warm enough to have liquid water on their surfaces, Shields said.

Shields earned a master’s degree in acting from UCLA and worked as an actor. In January 2015, she founded Rising Stargirls, a program that teaches middle school-aged girls of color about astronomy and astrobiology using theater, writing and visual art. Teachers can request a free copy of the Rising Stargirls discussion guide and activity book through the program’s website.

The Kepler space telescope is NASA’s first mission capable of detecting Earth-size planets around stars like our sun.