In the 1960s, NASA launched six satellites to study the Earth’s atmosphere, magnetosphere and the space between Earth and the moon. Using observations from those satellites, Christopher Russell, a UCLA graduate student at the time, detected mysterious plasma waves in the Van Allen radiation belts, the donut-shaped rings surrounding the Earth that contain high-energy particles trapped by the planet’s magnetic field.

Referred to as equatorial noise or “Russell noise,” in tribute to Russell — who is now a professor of space physics and planetary science at UCLA — the waves are among the most frequently observed emissions in the near-Earth space. But until recently, scientists could not explain how these waves are excited.

Now, after nearly a half century, the mystery has been solved — by a team co-led by another UCLA scientist. 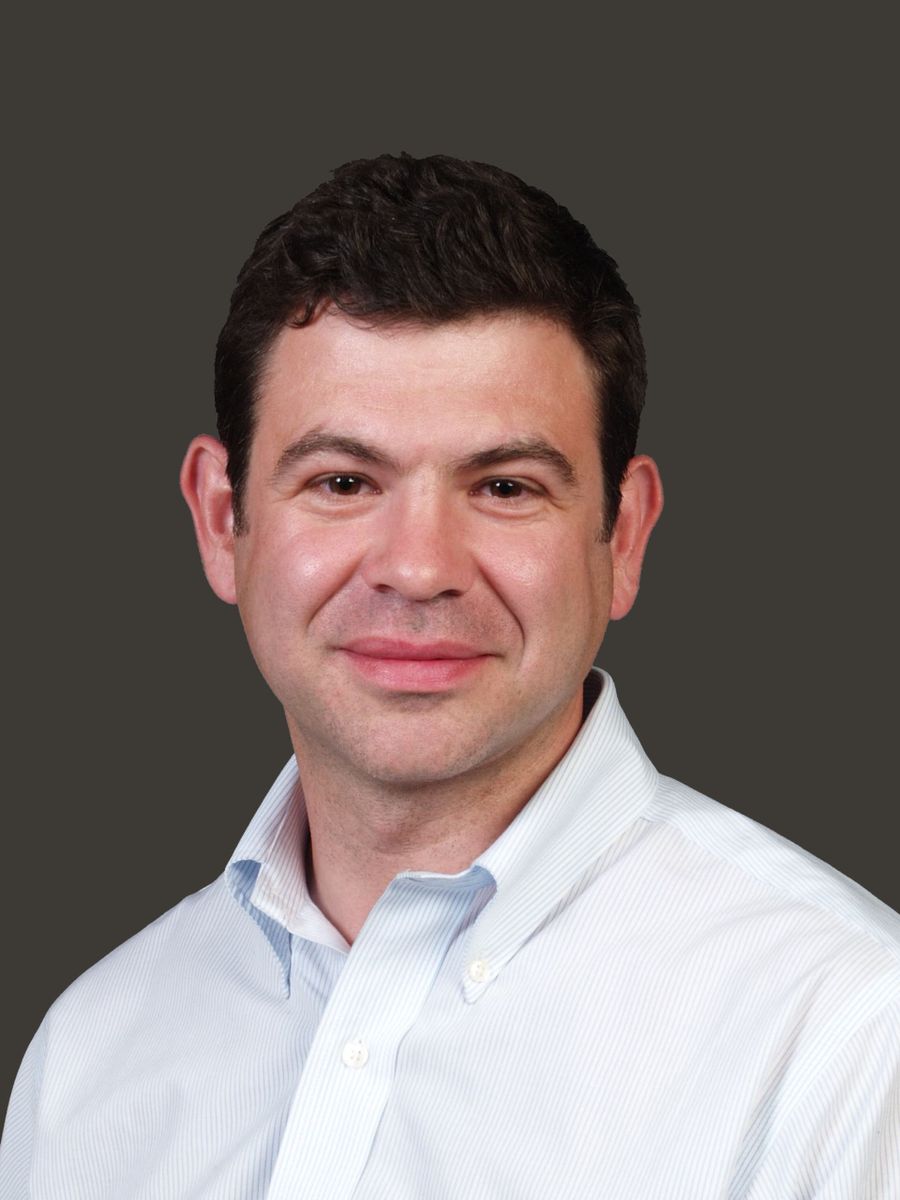 Yuri Shprits, a research geophysicist in the UCLA College, and his colleagues discovered the structure of these waves when they are very close to the equator. The scientists observed 13 equally spaced lines measured by two European Space Agency Cluster satellites, and found highly structured wave spectrograms that look like a zebra pedestrian crossing.

“It’s truly remarkable how nature managed to draw such clear, very narrow, and periodic lines in space,” said Shprits, who led the study with Michael Balikhin of the University of Sheffield.

The finding represents a major advance because the high-energy particles can be harmful for satellites and humans in space. The research is reported in the journal Nature Communications.

The European Cluster spacecraft observed ring distributions of protons in space that provide the energy for the plasma waves. Modelling of waves based on these observations provided additional evidence that waves are excited by so-called proton ring distributions.

Scientists have been especially interested in equatorial noise because it can accelerate particles in the Van Allen belts to high energies and cause the particles to disappear into the atmosphere. This phenomenon may have important implications for space weather and may play an important role in the acceleration and scattering of electrons and ions by these waves that can cause problems ranging from minor anomalies to the complete failure of critical satellites. Better understanding of space radiation will be instrumental in better protecting astronauts and equipment, Shprits said.

Shprits added that similar wave generation mechanisms may also be taking place in the magnetospheres of the outer planets, close to the sun and in distant corners of the universe.

Russell, who also is the principal investigator of NASA’s Dawn mission, was pleased with the findings. “It is interesting that with Yuri’s work, almost a half century later, scientists are finally making the measurements in space that explain the surprising observations made in 1966 and reported in my 1968 thesis,” he said. “The waves were a real a puzzle, and now they make much more sense.”

The wave modelling was done by Lunjin Chen, who received his doctorate at UCLA in 2011 and is now an assistant professor at the University of Texas, Dallas.

Shprits was honored by President Barack Obama in 2012 with a Presidential Early Career Award for Scientists and Engineers for his innovative research. The Nature Communications study was funded by the PECASE award (NASA grant NNX10AK99G), and by the National Science Foundation (GEM AGS-1203747) and the University of California Office of the President (12-LR-235337).