The Parker Institute for Cancer Immunotherapy Center at UCLA will enable the campus’s scientists to collaborate with other leading researchers, clinicians and industry partners from around the nation, all with a common goal: to harness the power of the body’s own immune system to turn cancer into a curable disease.

“Cancer immunotherapy is one of the most important medical advances of our time, and there is now widespread scientific consensus that the immune system is a powerful mechanism to defeat cancer,” said Dr. John Mazziotta, vice chancellor of UCLA Health Sciences and CEO of UCLA Health. “With the pioneering work being done at UCLA and the Parker Institute’s paradigm-shifting research model, we can dramatically accelerate the development of new treatments and potentially save the lives of millions of people.” 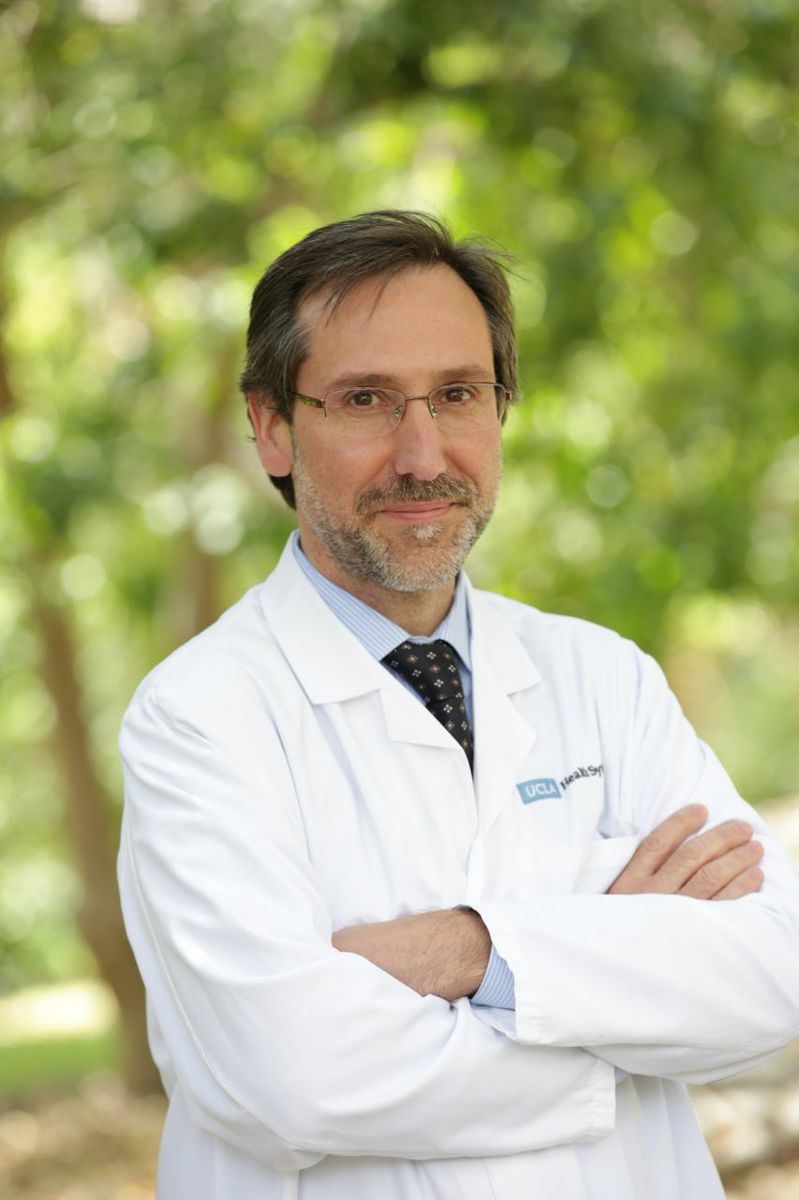 Collectively, the Parker Institute for Cancer Immunotherapy unites more than 40 laboratories and more than 300 researchers from the six institutions. Each Parker Institute research center receives the funding and access to dedicated research, clinical resources and key technologies it needs to fuel discovery in cancer immunotherapy. In a unique agreement among the centers, the administration of intellectual property will be shared, granting researchers direct access to a broad set of core discoveries.

UCLA’s effort will be led by Dr. Antoni Ribas, a professor of medicine and director of the tumor immunology program at the UCLA Jonsson Comprehensive Cancer Center.

“This is an exciting time for cancer immunotherapy research,” Ribas said. “Now, through this initiative between UCLA and the Parker Institute, we have the potential to broaden immunotherapy’s benefits to more patients. Working with our colleagues from across the nation, we hope to be able to develop the next generation of cancer immunotherapies and test them in the clinic.”

The Parker Institute was created through a $250 million grant from The Parker Foundation, which is the largest single contribution ever made to the field of cancer immunotherapy. The UCLA center will receive initial funding of $10 million, with an additional $10 million investment over four years.