Following a comprehensive review and approval by faculty leaders and administrators, UCLA is asking the University of California to formally establish the UCLA Herb Alpert School of Music as the UC system’s first independent music school.

Since its creation in 2007 with a visionary $30 million gift from the Herb Alpert Foundation, the music school has risen rapidly under the guidance of the UCLA School of the Arts and Architecture. 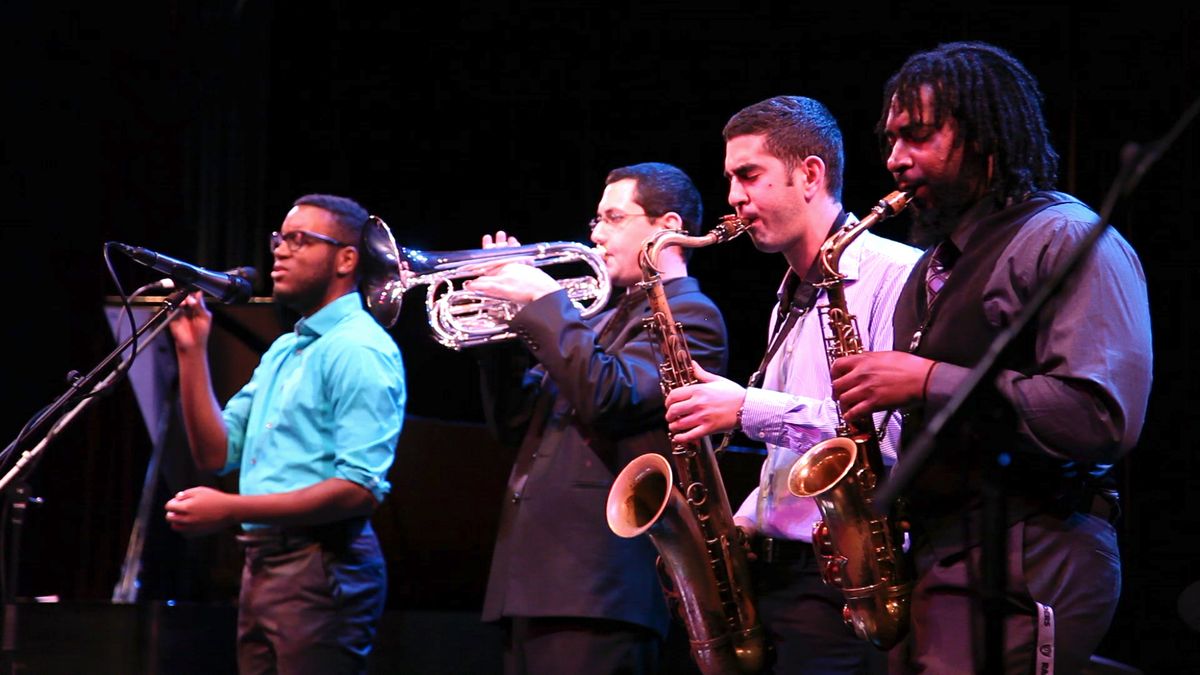 Faculty members from the three departments and senior administrators thoroughly reviewed the proposal during the past year; students and staff were also consulted. The Academic Senate’s Legislative Assembly — which comprises faculty representatives from departments across campus — approved the plan in June.

“The scope, diversity and quality of UCLA’s programs in the visual and performing arts place us among the leaders in higher education,” said Scott Waugh, UCLA’s executive vice chancellor and provost. “The proposal to formally establish the Herb Alpert School of Music bolsters one of UCLA’s great strengths and reflects our long-standing commitment to education, research and community programs in the arts.”

Waugh requested UC approval last month. UC approval could occur as soon as early 2016; a search for the school’s founding dean would begin after that.

In June, Waugh announced the appointment of Judith Smith, dean and vice provost emerita, to serve as the music school’s executive director. The chairs of the school’s three academic departments will serve as co-directors. Smith will collaborate with the interim dean of the School of the Arts and Architecture, professor of choreography David Roussève, to establish bylaws and finalize other details to ensure a smooth transition.

Waugh emphasized that faculty will continue to have ample opportunity for input.

The UCLA Herb Alpert School of Music provides an ambitious model for music studies, with balanced resources devoted to scholarship in ethnomusicology and musicology, and composition and performance of classical music, world music, contemporary music and jazz. The school’s three departments have already joined forces to create a yearlong course called Introduction to Music: History, Culture, Creativity for all of their first-year students, and they have created a new music industry minor. The school also has expanded the Herb Alpert scholarship program and initiated a master of music in jazz in partnership with the Thelonious Monk Institute of Jazz.

Herb Alpert, musician and co-founder of A&M records, first gained fame as the trumpet player and leader of Herb Alpert & the Tijuana Brass, bringing Latin sounds into the pop music limelight in the 1960s. A celebrated musical and visual artist, he has numerous No. 1 hits and Grammy awards. Alpert’s wife, Grammy award-winning singer Lani Hall, was the original voice of Sergio Mendes’ Brasil 66 group and enjoyed a successful solo career. She now performs and records with her husband.

The restructured School of the Arts and Architecture will continue to build upon its work advancing scholarship and creativity in architecture, visual arts, design and digital media, cultural studies and dance. Highly ranked nationally and leading the country in interdisciplinary collaborations across the arts, with strong links to education, medicine, science and other academic fields, the school will share tighter thematic connections across its four departments, which are linked by a commitment to innovation and examining the role of the arts and creative expression in the 21st century.