Off-label use of drugs and medical devices — using approved remedies in unapproved ways — has long been a part of medicine. The practice provides public health benefits but also presents some risks.

For the most part, the U.S. Food and Drug Administration allows physicians to prescribe drugs and devices off-label in the same way they are prescribed for their approved uses. The FDA couldn’t require approval for each off-label use because the burden for approval would be so high that few off-label uses would be approved, which would deprive patients of effective treatments for which the drugs weren’t originally intended.

As a result, health care providers have had to make their own decisions about using drugs off-label, often in the face of uncertain evidence.

To address that issue, researchers from the David Geffen School of Medicine at UCLA have proposed a system combining reporting, testing and enforcement regulations, and allowing interim periods of off-label drug prescription. Their recommendations, published in the Duke Law Journal, would give patients more treatment options while providing regulators with evidence of the drugs’ safety and efficacy. 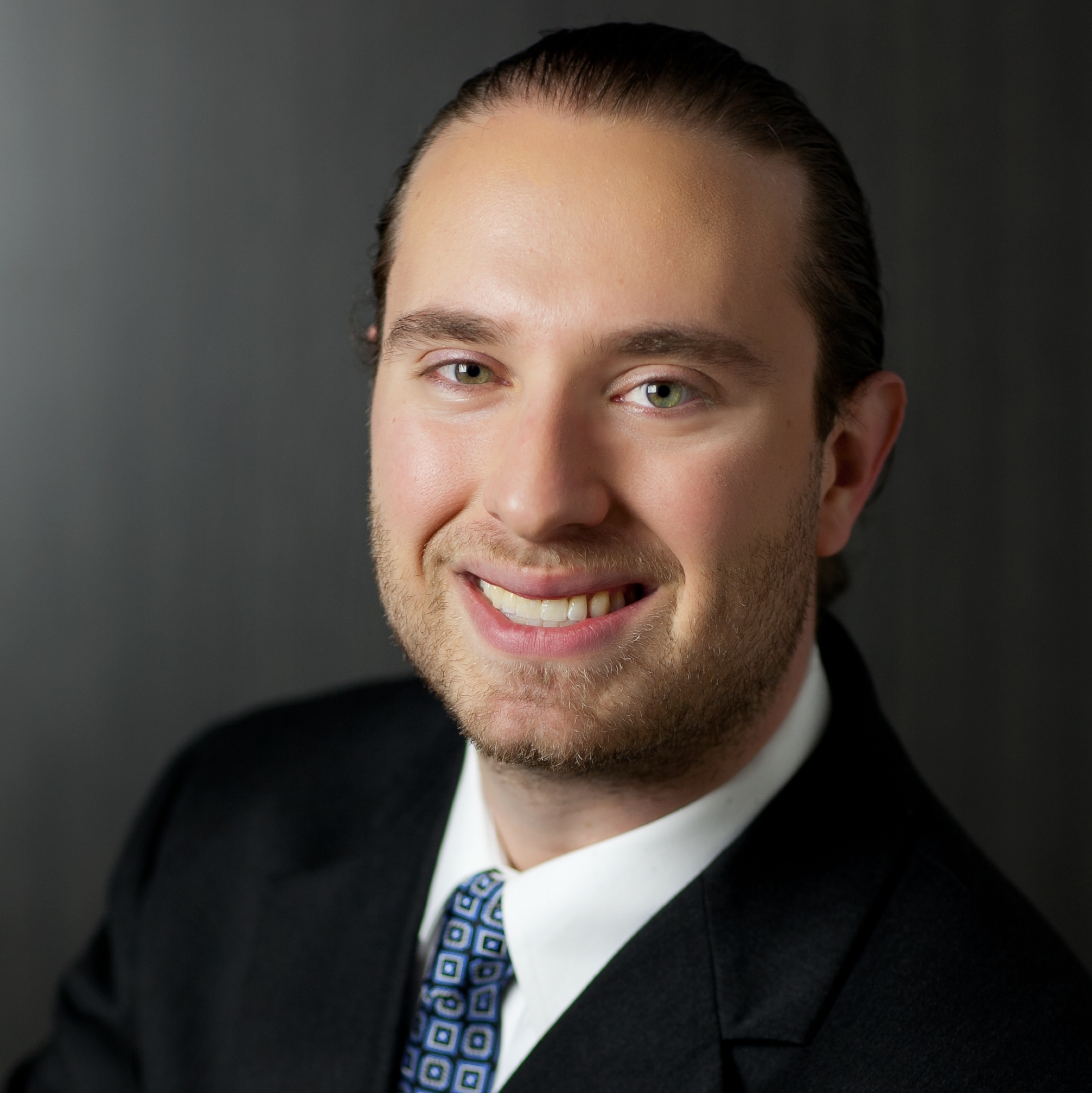 Much off-label prescribing of medications and medical devices is beneficial, but without rigorous study it is difficult to know what works and what doesn’t, said Dr. Ryan Abbott, visiting assistant professor of medicine in UCLA’s division of general internal medicine and health services research.

“Even though a drug or device has been approved for one indication, physicians can prescribe them for other uses as well — it’s been part of medical practice for a long time,” said Abbott, a physician and attorney who co-wrote the paper with Yale Law School’s Ian Ayres. “Our proposals are important because there is a tension between providing access to the drugs and devices that could benefit patients in untested ways and the need to prevent harmful uses.”

“The improved reporting, testing and enforcement regulation would work together to produce a more layered range of regulatory responses,” the authors write. “The FDA, armed with better information about the extent of off-label use and adverse effects, would be in a better position to require post-market testing and to discourage off-label use with new types of warnings if manufacturers fail to provide sufficient, timely evidence of safety and efficacy in that particular extrapolation.”