The UCLA Library and Early Manuscripts Electronic Library have partnered with St. Catherine’s Monastery to digitize and publish online on an open access basis some 1,100 rare and unique Syriac and Arabic manuscripts dating from the fourth to the 17th centuries.

A UNESCO World Heritage site located in a region of the Sinai Peninsula sacred to Christianity, Islam and Judaism, St. Catherine’s Monastery houses a collection of ancient and medieval manuscripts second only to that of the Vatican Library. Some 400,000 images will be created, including of works from Syriac literate culture, which flourished between the third and eighth centuries, and Christian Arabic literature, which appeared in the eighth century as Christian communities adapted to the spread of Islam.

This extensive collection of manuscripts becoming accessible to scholars around the world is thanks to the support of a $980,000 grant from the Arcadia Fund.

“We are deeply grateful to Arcadia for its generous support of this project to preserve and make accessible invaluable materials dating back to antiquity,” said Ginny Steel, UCLA Norman and Armena Powell University Librarian. “The UCLA Library looks forward to making these important manuscripts available online to scholars, students and members of the public around the world.” 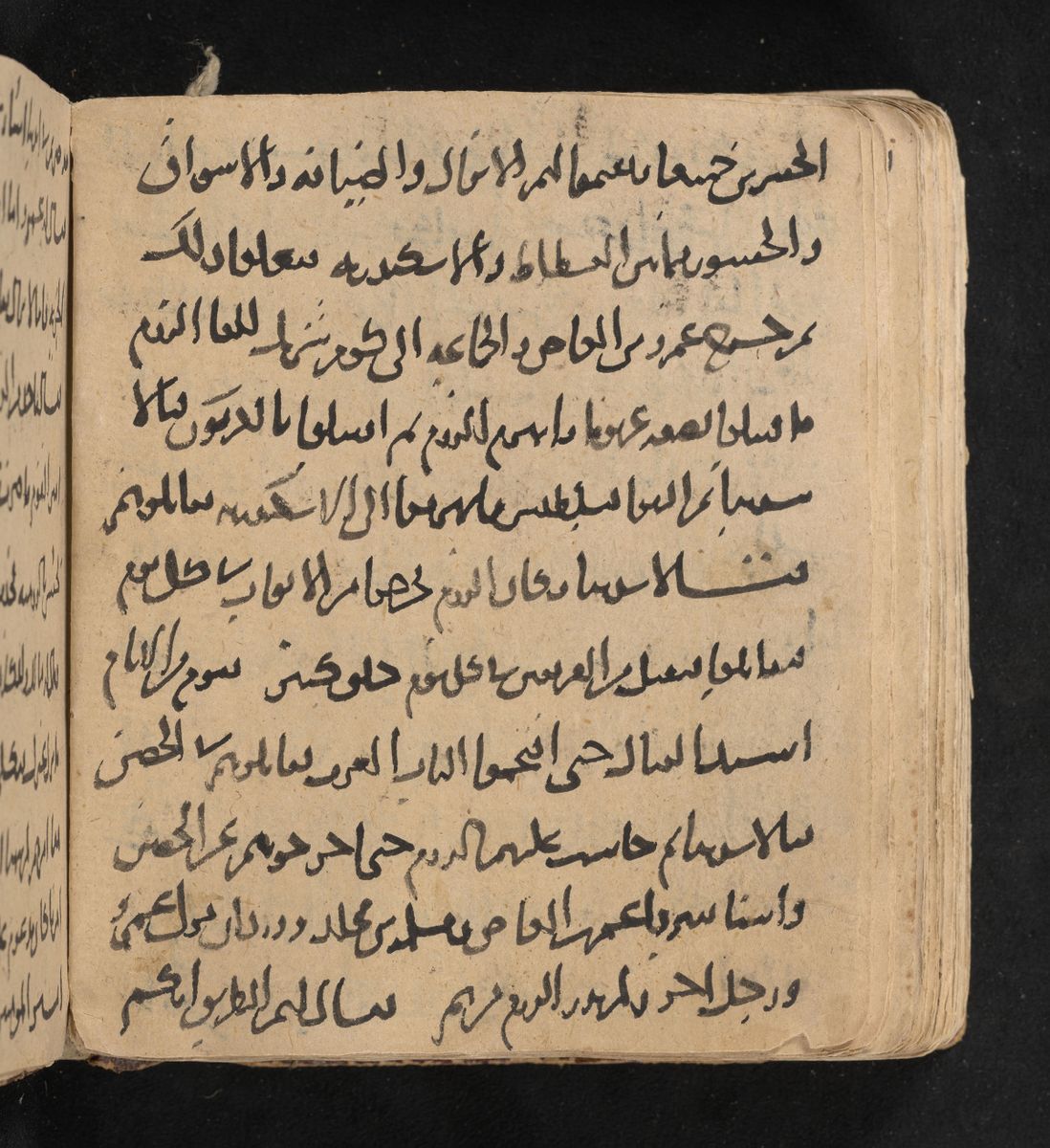 Courtesy UCLA Library
Sa’id ibn Batriq (Eutychius of Alexandria). Oldest extant manuscript of what is credited to be the first universal history in Arabic by a Christian author.

Built in the sixth century, St. Catherine’s Monastery holds the oldest continually operating library in the world. Its manuscripts cover subjects ranging from history and philosophy to medicine and spirituality. However, access to this remote region has always been difficult, and the Sinai’s unsettled political climate has made this project even more essential.

“We are pleased to support this work to digitize the Syriac and Arabic codices of St. Catherine’s Monastery library and make them freely available to people around the world. This project will open up new avenues of research and improve our understanding of the region’s history,” said Peter Baldwin, co-founder of Arcadia and professor of history at UCLA.

Important Syriac and Arabic manuscripts being digitized include a fifth-century copy of the Gospels in Syriac; a Syriac copy of the “Lives of Women Saints” dated from the year 779; the Syriac version of the “Apology of Aristides,” of which the Greek original has been lost; and numerous Arabic manuscripts from the ninth and 10th centuries, when Middle Eastern Christians first began to use Arabic as a literary language.

Founded by Lisbet Rausing and Baldwin, Arcadia supports charities and scholarly institutions to preserve cultural heritage, protect the environment, and promote open access. Since 2002, Arcadia has awarded more than $500 million in grants to projects around the world.

Arcadia has a long history of support for education and research at UCLA. This includes several major gifts to the UCLA Library to support collection building, digitization and open access projects.