UCLA is the only university to have more than one 2017 Searle Scholar. A UCLA alumna Diana Libuda was also selected for the honor. Each researcher is awarded $300,000 to support research in the biomedical sciences or chemistry over the next three years. This year, the program evaluated 196 scientists from nominations by 143 universities and research institutions. 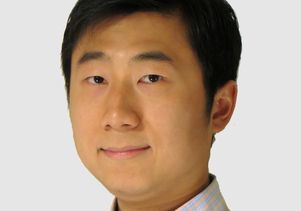 Hong's laboratory uses optogenetics, imaging, genomics and computer vision to study the brain circuitry underlying normal behavior and to learn what happens when these circuits go awry in neurological and psychiatric disorders.

“Creative work from brilliant young scholars like Weizhe Hong, who is advancing our understanding of how the brain works, promises to lead to new cures for neuropsychiatric disorders,” said Dr. Kelsey Martin, dean of the David Geffen School of Medicine at UCLA. “We are fortunate to have him as a colleague and faculty member.”

Hong joined UCLA in 2016 after completing a Helen Hay Whitney postdoctoral fellowship at the California Institute of Technology and earning a Ph.D. from Stanford University.

“I am honored to join such a distinguished group of scientists,” said Hong. “This generous support will help our lab explore new approaches to addressing fundamental questions about how the brain works in complex behaviors.” His Searle research project is titled,“Neural Mechanisms Underlying Social Behavior.” 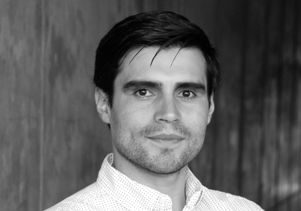 Rodriguez earned his B.S. in biophysics and his Ph.D. in molecular biology at UCLA.

He said he is honored to be named a Searle Scholar and said the funding provided by the award will allow his research group to pursue new ways to probe the structures of macromolecules at the atomic scale. “We are very grateful for this opportunity,” he said.

Miguel García-Garibay, dean of the UCLA Division of Physical Sciences, praised Rodriquez as a “brilliant and innovative scientist with the potential to revolutionize structural biology.” 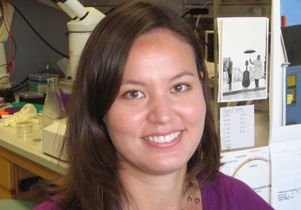 Libuda earned her Ph.D. at Harvard University, served as a postdoctoral fellow at Stanford University and is now an assistant professor of biology at the University of Oregon.

“The new class of Searle Scholars is truly outstanding,” said Douglas Fambrough, scientific director of the Searle Scholars program. “The new Scholars are pursuing fundamental research in chemistry and the biomedical sciences — from determining molecular structures to working out the neuronal circuitry underlying various behaviors. All of these Scholars have chosen to take on risky projects that, if successful, will have great impact upon their fields and, in many cases, contribute directly to the betterment of human health.”

For more information about the Searle Scholars Program, visit www.searlescholars.net.