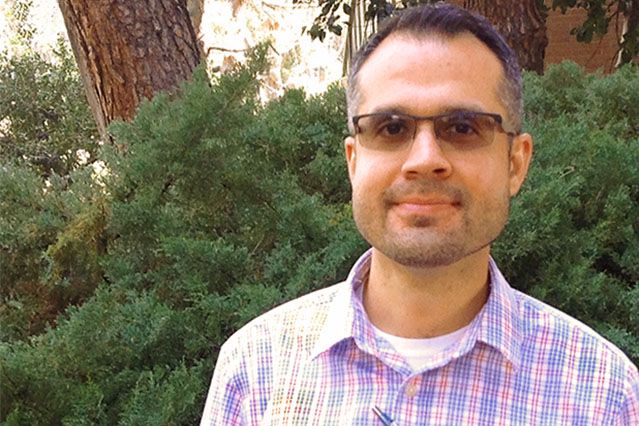 Among the vast and ever-expanding universe of online databases, the Catalogue of Life is of particular interest to Robert Montoya. A doctoral candidate at the UCLA Graduate School of Education and Information Studies (GSEIS), Montoya is researching how the database – the world’s most comprehensive and authoritative index of known species of animals, plants, fungi and micro-organisms – is transforming the scientific community’s approach to establishing, classifying and sharing information. Montoya is also a faculty member of the California Rare Book School and serves as project manager of the History of the Book and Literacy Technologies project, both at GSEIS.

The Catalogue of Life was created in 2001 by Species 2000, a worldwide federation of database organizations across the world, with American partner Integrated Taxonomic Information System. Of the 1.9 million species of life on Earth known to science, 1.64 million have made their way into the catalogue – up from 204,216 species in 2001. The database holds essential scientific information on the names, relationships and distributions of the species, thanks to contributions from 158 peer-reviewed taxonomic databases maintained by specialist institutions around the world. The primary aim of the Catalogue of Life is to serve as a resource to monitor, manage and protect biodiversity worldwide.

Montoya's innovative research project has already earned him the 2016 Litwin Books Award for Ongoing Dissertation Research in the Philosophy of Information. He is the first American to be given the award since it was established by the independent academic book publisher in 2013 to encourage and support scholarship in the philosophy of information.

Last summer, with support from a National Science Foundation grant, Montoya traveled to Europe to research practices by the Catalogue of Life at the organization’s secretariat at the Naturalis Biodiversity Center in Leiden, Netherlands. He also made visits to natural science museums and archives including the Royal Botanic Gardens, the Linnean Society of London and the Natural History Museum in London, and interviewed botanists, scientists, informaticians and taxonomists from a variety of global organizations and resources. 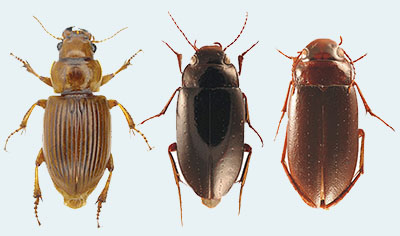 It really was a way to acquire knowledge unlike anything I’ve ever experienced,” Montoya said. “Meeting these individuals made me realize how much bigger this all was than the Catalogue of Life – I’ve definitely taken a step back to see what the other players in this information ecology are and to find out about the intellectual and theoretical work of identifying species around the world and how these complex concepts play out in integrated resources. It was an opportunity for me to connect all the dots and see how all that is leading to global initiatives like the Catalogue of Life… so that I can more appropriately understand what it can teach us in information studies.”

Available online in 12 languages, the Catalogue of Life has a diverse community of users, including research scientists, policy and decision-makers, educators and citizen scientists. Montoya noted that citizen scientists are  gradually playing a larger – if still marginal – role in contributing biodiversity knowledge to taxonomies like this one.

Montoya finds the social and political implications of his work exciting. “There is a direct connection between all of these [information] systems, law, and policy,” he said, offering the  example of government entities like the U.S. Dept. of Agriculture that “need authoritative, vetted species lists to assess produce that shouldn’t be imported or animals that shouldn’t be imported because they’re endangered, or vectors. Mosquitoes are big right now, because of the impact of diseases like Zika. Lists like the Catalogue are what identify one mosquito that is harmful and one that is not.”

He added that one of the challenges faced by the Catalogue of Life and other databases is that “we have to be able to describe things in such a way that different communities can access them for different reasons across different spaces and throughout time. We can’t always foresee what people need, or what they might possibly need at some future point in different contexts.”

This story was adapted from a lengthier version originally published in Ampersand, the online news magazine of the Graduate School of Education and Information Studies.