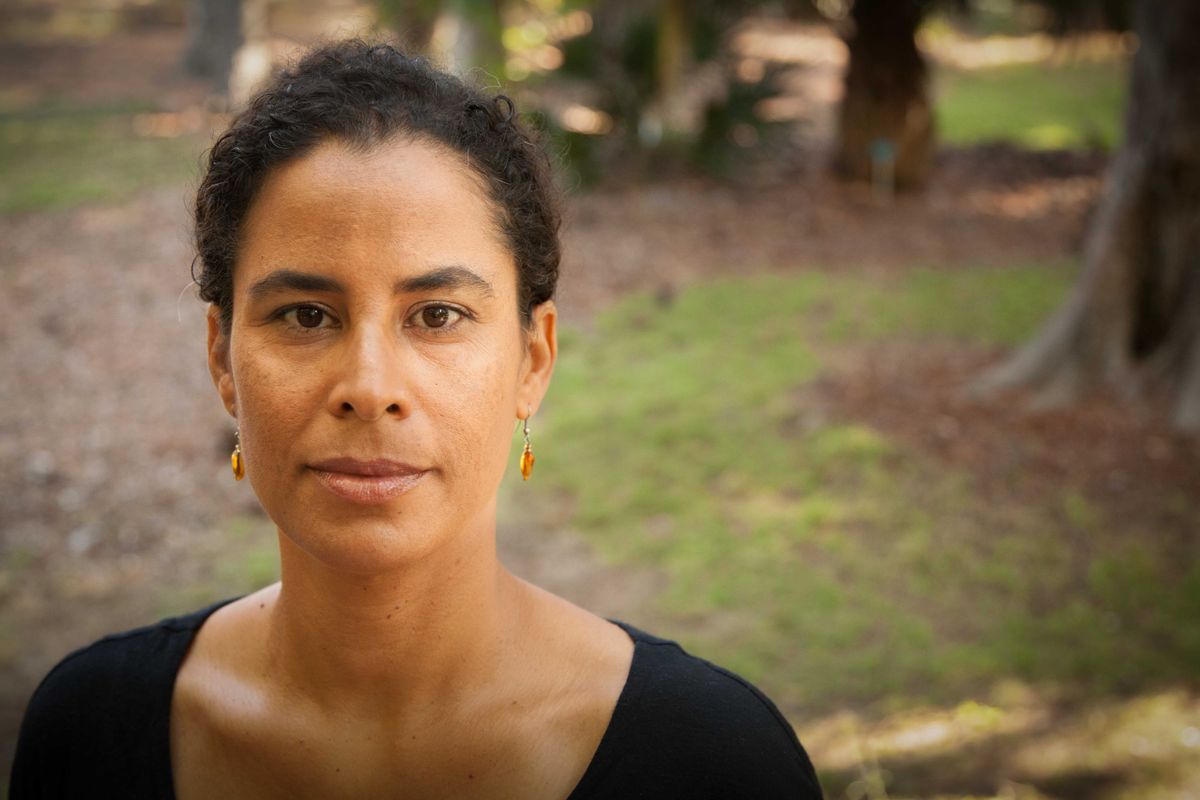 Lytle Hernández’s research has focused on race, police and prison systems in Los Angeles and throuhgout the American West and the U.S.-Mexico borderlands. Her book, “City of Inmates: Conquest, Rebellion, and The Rise of Human Caging in Los Angeles 1771–1965,” concludes just before the Watts Rebellion to reveal the deep roots of the “Age of Mass Incarceration” in the city, the time period since 1965 that has filled Los Angeles’ and the nation’s jails and prisons to bulging and continues to bring police and community relations to a boiling point.