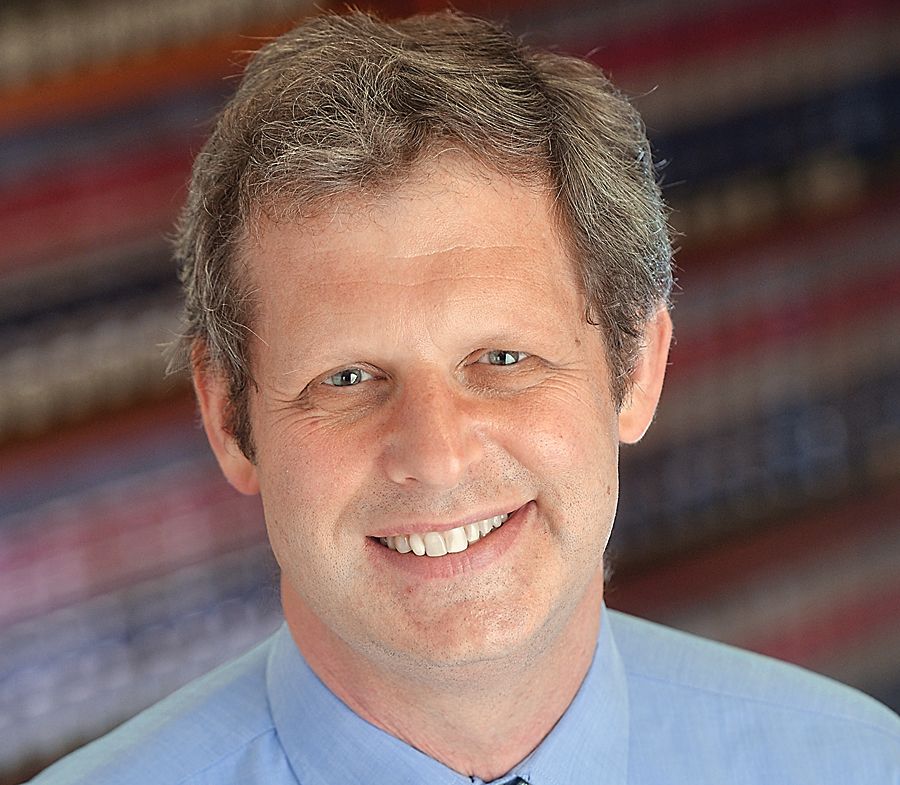 Eugene Volokh, the Gary T. Schwartz Professor of Law at the UCLA School of Law, is a nationally recognized expert on the First Amendment, cyberspace law, harassment law and gun control. He is the founder of and a contributor to the Volokh Conspiracy, a popular and widely respected legal issues blog, hosted by the Washington Post.

Volokh served as a clerk for U.S. Supreme Court Justice Sandra Day O’Connor. He is the author of dozens of law review articles and op-eds, and writes and comments frequently on freedom of speech, gun laws, same-sex marriage, racial profiling, the Internet, pornography, affirmative action, separation of church and state, the Constitution and the Supreme Court.