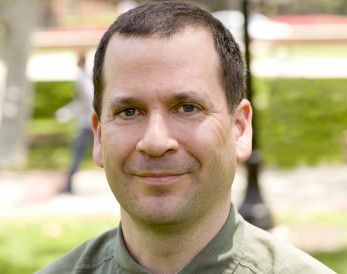 Chon Noriega is a professor of film, television and digital media in the UCLA School of Theater, Film and Television and director of UCLA’s Chicano Studies Research Center. He is an authority on Latino media and performance and visual arts and a prominent figure in media policy. Noriega’s research interests include avant-garde film and video; the conjunction of film and television history; racial, gender and sexual difference within both alternative and national cinemas; and media access for underrepresented groups.

In addition to his work in media, Noriega has curated numerous projects dealing with Chicano painting, graphics and other visual arts. He has also helped recover and preserve independent films and video art, including America’s first three Chicano-directed feature films.