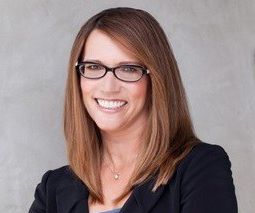 Lynn Vavreck is a professor of political science and communication studies and an expert on campaigns, elections and public opinion with an emphasis on how candidate behavior affects voters. She has researched campaign advertising, survey methods, politics and the media, and how the state of the economy affects elections.

Vavreck has been involved in a major field study exploring the effectiveness of political advertising and wrote a book about modern presidential politics, “The Gamble: Choice and Chance in the 2012 Presidential Election,” and in February 2014 was announced as a contributor to The Upshot, a data-driven blog about politics and policy at the New York Times.