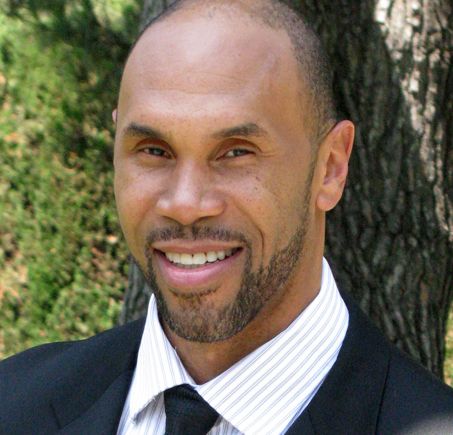 Darnell Hunt, dean of the division of social sciences in the UCLA College of Letters and Sciences and a professor of sociology, is an expert on media coverage of race and ethnic groups in America, race relations, and diversity and racial conflict. Hunt, along with Ana-Christina Ramón, director of research and civic engagement of the division of social sciences, co-authors the center’s reports on diversity in Hollywood.

Hunt has researched and published articles and reports exploring the representation of African Americans, Latinos, Asians and Native Americans in prime time television and in the entertainment industry, media coverage of the Los Angeles riots in 1992 and the O.J. Simpson murder trial.