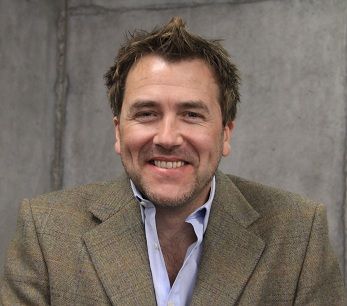 Nile Green is a professor of history at UCLA with expertise in Islamic modernism. Green is a historian of Islamic thought and practice, with a particular emphasis on the encounters of Islam with modernity and the West. He has traveled and lived in more than 20 Muslim countries.

Green’s books have explored the forms of Islam which evolved among the tribal societies of early modern Afghans to the intersection of religion and colonial service among the Muslim soldiers of the British Empire and the emergence of industrialized religious economies in the nineteenth century Indian Ocean, Atlantic and Pacific arenas. His latest book, “The Love of Strangers: What Six Muslim Students Learned in Jane Austen’s London,” reconstructs the beginnings of modern Middle Eastern and European intellectual exchange by following the first Iranian students to study in Europe between 1812 and 1819.

Green is a member of the UCLA International Institute.