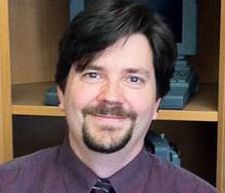 Tim Groeling, professor of communication studies, is an expert on political communications and new media. He has conducted research on partisan bias on network news shows, media coverage of the “rally-round-the-flag” phenomenon and foreign policy, and the newsworthiness of online political news.

In his 2010 book, “When Politicians Attack: Party Discipline and the Media,” Groeling argued that if Democrats lost the congressional majority in 2010, it may help President Obama win re-election in 2012. He also is the co-author of the 2010 book of “War Stories: The Causes and Consequences of Public Views of War.”