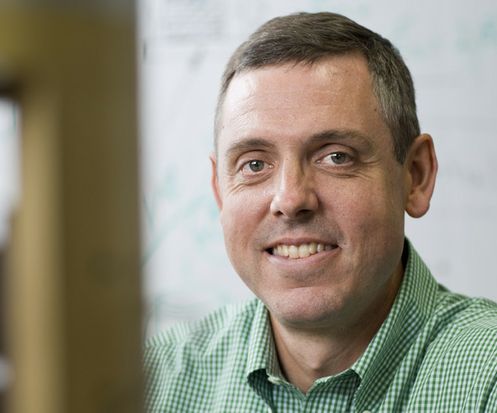 Jonathan Stewart is a professor of civil and environmental engineering in the UCLA Samueli School of Engineering and an expert in earthquake engineering with extensive experience documenting the effects of major earthquakes in California, Turkey, Taiwan, India and Greece. His particular expertise relates to the intensity of ground shaking and its effects on buildings, bridges, dams and levees. Stewart also studies ground failure, which involves permanent displacements of the ground due to earthquakes (e.g., liquefaction, landslides, surface fault rupture). He also led an earthquake simulation testing the strength of California’s levees.