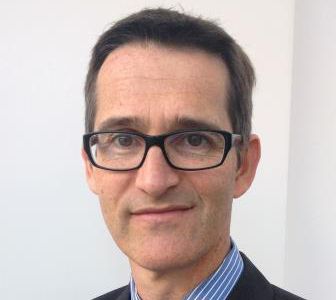 Dominic Thomas, the Madeleine L. Letessier Professor in French and Francophone Studies, is an expert on France, specifically French politics, literature and culture, including civil unrest in France and the 2005 and 2007 riots. He is the author of “Black France: Colonialism, Immigration and Transnationalism.”

Thomas’ teaching and research focuses on Francophone cinema, postcolonial theory, cultural nationalism, African literature and immigration and racism in contemporary France. Thomas is also a professor of comparative literature and a member of the UCLA International Institute. As a scholar on Western Europe, Thomas can also comment on elections in the Netherlands and Germany.