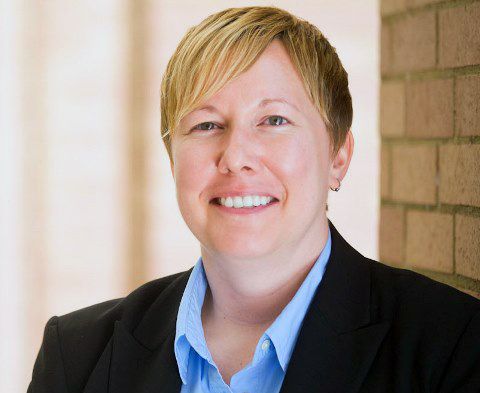 Jody L. Herman is a public policy scholar the UCLA School of Law's Williams Institute and an expert on anti-discrimination protections in public facilities for transgender and gender non-conforming people. Herman has also worked on issues of poverty, women’s rights, and anti-discrimination policy development with non-profit research, advocacy and direct-service organizations in the United States and Mexico.

At the Williams Institute, her work has included research on the fiscal and economic impact of marriage for same-sex couples, the fiscal impact of employment discrimination against people who are transgender, and the development of trans-inclusive questions for population-based surveys. Her main research interests are the impact of gender identity-based discrimination and issues related to gender regulation in public space and the built environment.