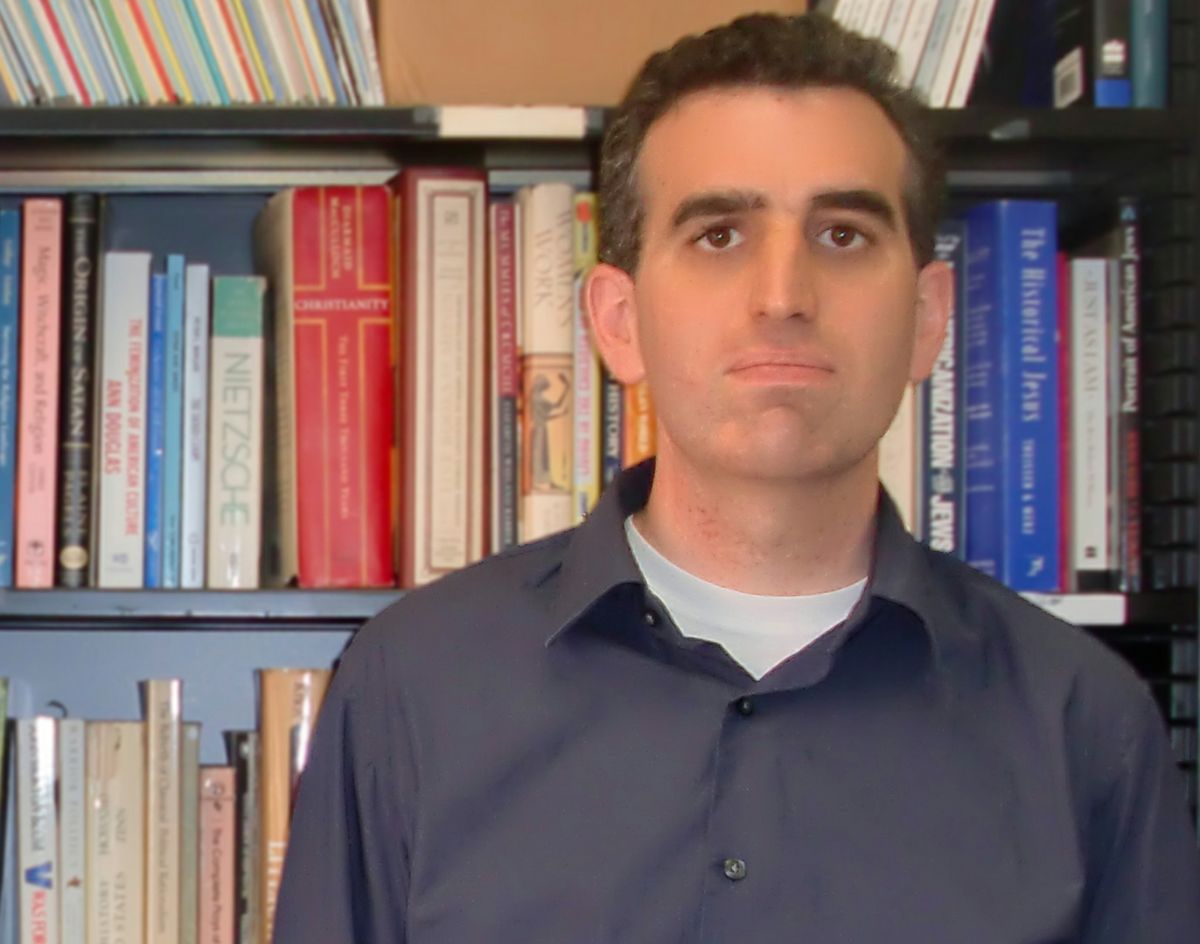 Gabriel Rossman is an associate professor of sociology and an expert on culture, mass media, pop music radio and the Academy Awards. Rossman has developed an algorithm to calculate a film’s “Oscar appeal” and determined the amount of box-office boost movies get when they get nominated for an Academy Award.

Rossman specializes in the statistical analysis of aspects of the film and radio industries. In addition to his work on how film production teams create quality cinema, he looks at how radio stations decide which pop songs to play. His work has examined how radio stations decide whether to play music from such familiar genres as hip-hop or such newer forms as reggaeton. Rossman teaches statistics and the sociology of mass media, including film, radio and television.