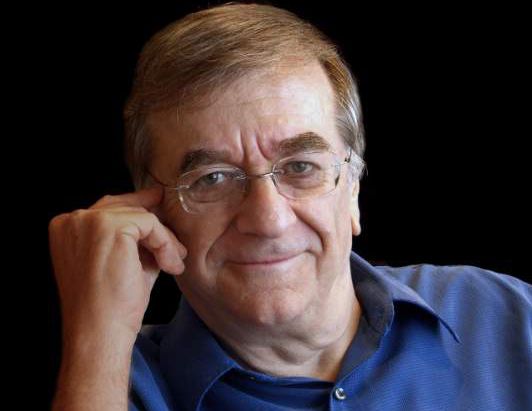 Howard Suber, professor emeritus of film and television in the UCLA School of Theater, Film and Television and co-founder of the Producers Program, is an expert on copyright and creative control issues. Suber has served as a consultant to all the major film studios and as an expert witness for some of the highest-profile lawsuits in the entertainment industry. His specialties also include the business of movie making, including labor issues and strikes, story structure, as well as the social impact and psychology of film.

During his 45 years on the UCLA faculty Suber helped establish and also chaired the UCLA Film Archive, the critical studies and Ph.D. programs, and the UCLA Producers Program. Suber is the author of the widely acclaimed text “The Power of Film.”