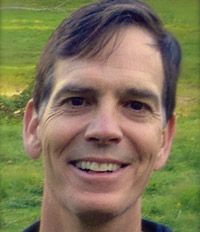 Glenn Williamson is a lecturer in the department of film, television and digital media in the UCLA School of Theater, Film and Television and an independent film producer with more than 20 years of experience in the entertainment industry. An accomplished film production executive, Williamson is an authority on the business and creative sides of moviemaking.

Through his Los Angeles-based production company Back Lot Pictures, Williamson has produced such films as “Hollywoodland,” “Sunshine Cleaning,” and “Push.”