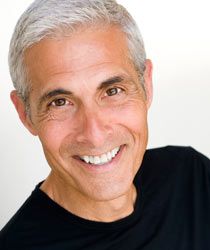 Joe Olivieri is an associate professor in the department of theater in the UCLA School of Theater, Film and Television and head of the undergraduate acting program. Olivieri is available to comment on the craft of acting, actors’ performances and awards.

Olivieri is a member of SAG-AFTRA and Actors Equity Association and has acted in television and on stage.