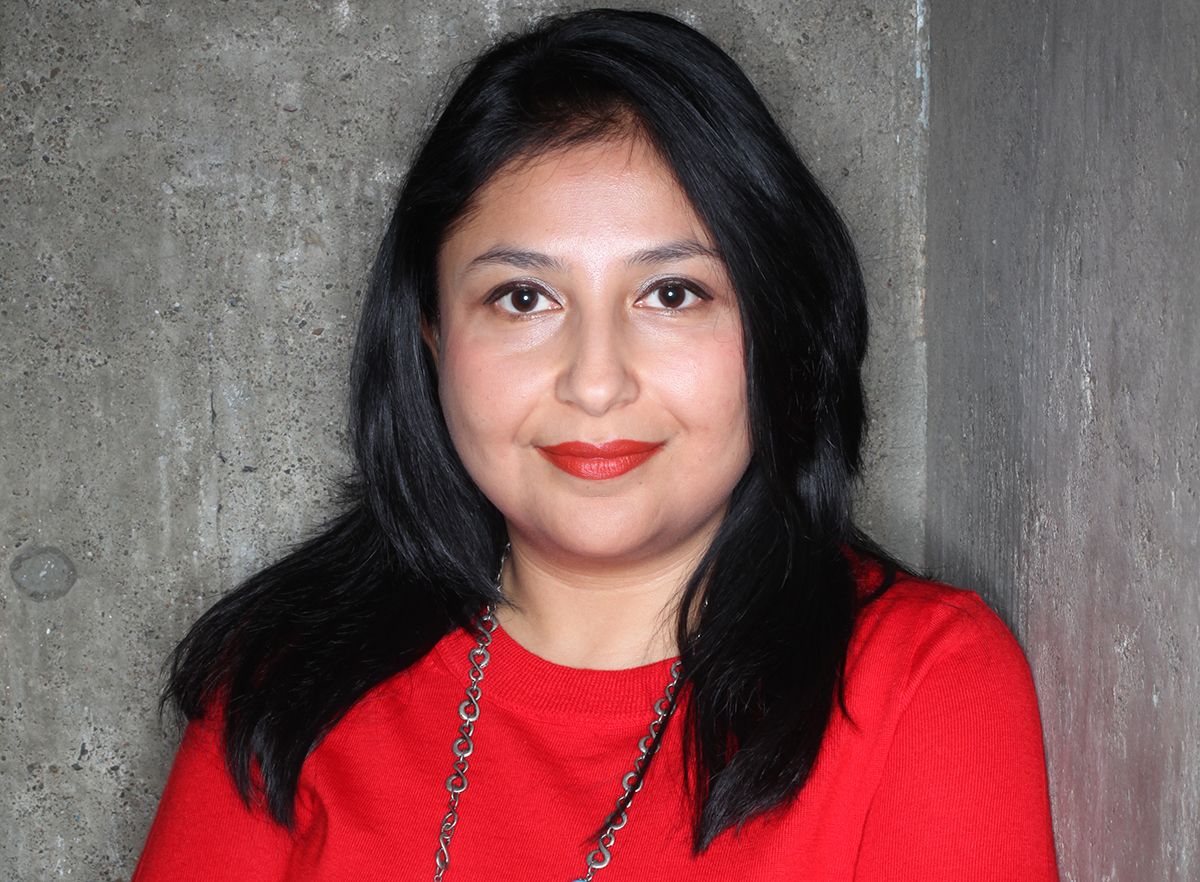 Ananya Roy is a professor of in the departments of urban planning and social welfare in the UCLA Luskin School of Public Affairs and an expert on urban development, poverty, inequality and social justice, particularly in the developing world.

Roy’s research has focused on urban transformations in the global South (India, Asia, Brazil and South Africa), with particular attention to how creating “world class” cities displaces the poor. She has also critically examined those doing international development work, especially those who seek to convert poverty into entrepreneurial capitalism and the economies of the poor into new markets for global finance. In her scholarship, Roy is trying to redefine the canon of urban studies and planning by infusing critical urban theory that draws on on the legacies of postcolonial, feminist, and critical race theory. She is also one of several scholars seeking to build what can be called critical poverty studies.

A resident of Oakland, California, for many years, Roy’s recent research uncovers how the U.S. “war on poverty” shaped that city and how also it became the terrain of militant politics as well as experiments with community development.