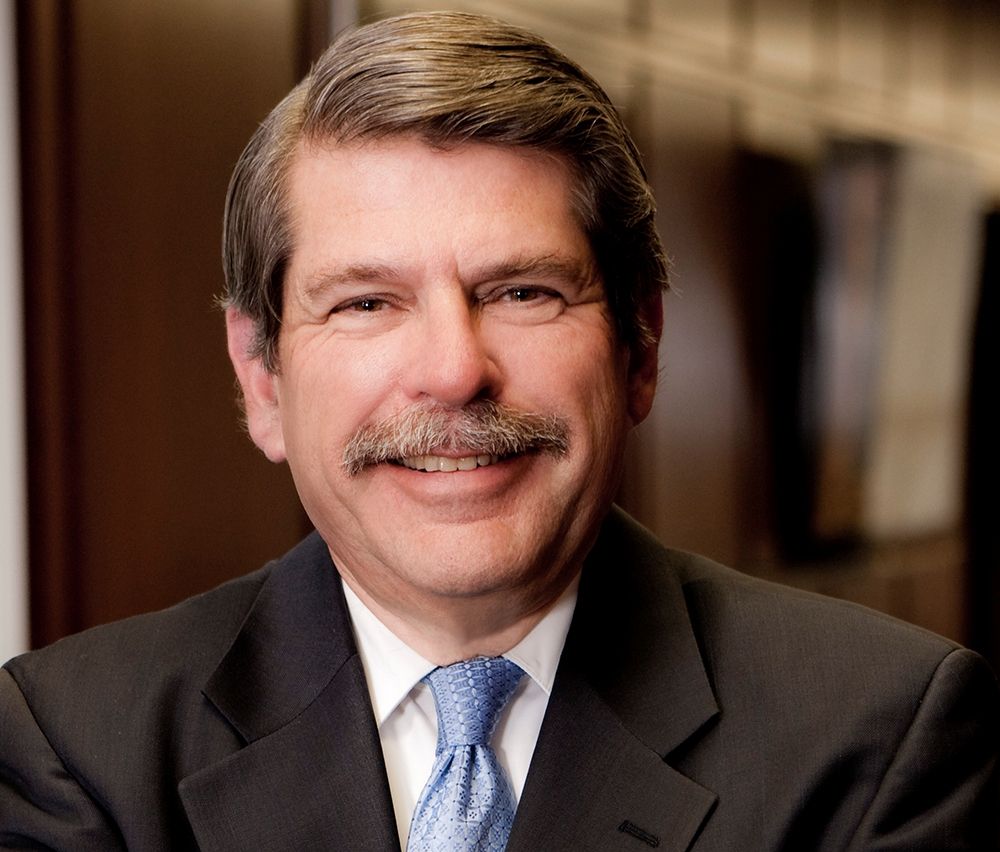 Zev Yaroslavsky is director of the Los Angeles Initiative at the UCLA Luskin School of Public Affairs and an authority on the modern history of Los Angeles and on local politics and government, having served 40 years as an elected official. Yaroslavsky, who also has an affiliation with the history department in the UCLA College, served for 20 years as a member of the Los Angeles County Board of Supervisors before term limits ended his tenure in 2014. While a supervisor, Yaroslavsky helped shape county policy on public finance, transportation, homelessness, public health, the environment, public safety and the arts.

Prior to serving on the board of supervisors, Yaroslavsky was a member of the Los Angeles City Council for 20 years, during which time the council negotiated to host the 1984 Summer Olympics ensuring that the city would be protected from cost overruns. Yaroslavsky also led efforts to reform the Los Angeles Police Department. With his decades of public service, Yaroslavsky is a leading authority on municipal finance and budgets, as well as land use and development.