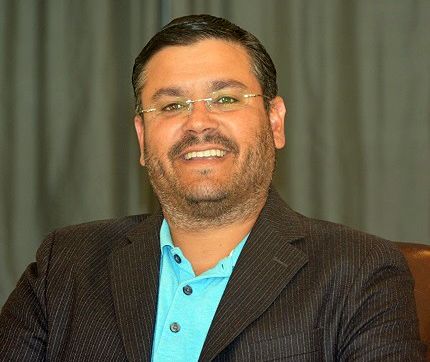 Matt Barreto is a professor who holds appointments in the department of political science and the UCLA César E. Chávez Department of Chicana/o and Central American studies. He is an expert on Latino voting patterns, and more generally how racial and ethnic minorites participate in politics in the United States. He is co-founder of the UCLA Voting Rights Project.

Barreto’s research focuses on minority and immigrant voting behavior, and among the subjects he teaches courses on are racial and ethnic politics, Latino politics and immigration politics. He was the co-founder, with UCLA Luskin dean Gary Segura, of the research and polling firm Latino Decisions, which Time magazine in 2012 called the “gold-standard in Latino American polling.” He and Segura left the firm in 2021 to found the polling and consulting group LD Insights.

In 2015, Barreto and Segura were retained by the Hillary Clinton presidential campaign as consultants to conduct public opinion polls and research on Latino voters. Barreto has also conducted extensive research on voting rights, and has been an expert witness in numerous Voting Rights Act and voter ID lawsuits. In 2011, he was retained as the lead expert consultant for California’s Citizen Redistricting Commission.

He is also the author of the books, “Ethnic Cues: The role of shared ethnicity in Latino political behavior,” published by the University of Michigan Press, as well as “Change They Can’t Believe In: The Tea Party and Reactionary Politics in America,” published by Princeton University Press. He just completed his third book, “Latino America,” co-authored with Segura, on the growth and influence of Latino voters 2008–2012 presidential elections (Public Affairs Press).

Barreto has also worked with professor Karam Dana to implement a large national survey of Muslim Americans, and they are studying the influence of religiosity on political incorporation of American Muslims.

Barreto is available to do interviews in Spanish.