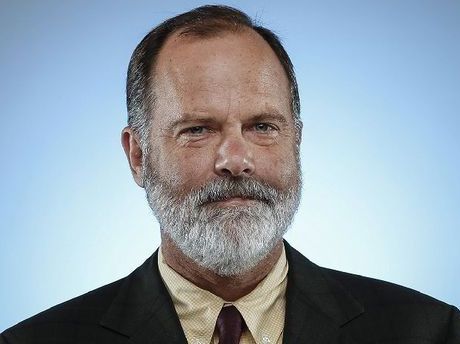 Longtime journalist Jim Newton is a lecturer in the departments of public policy and communications studies and the founding editor-in-chief of UCLA Blueprint magazine — a journal launched in Spring 2015 that examines the intersection of the latest public policy research with the realities of governance in Los Angeles and throughout California.

With 25 years experience in a variety of roles at the Los Angeles Times, Newton is an expert on Los Angeles and California government and politics, as well as policing and the Supreme Court.

Newton also is a respected author of three critically acclaimed books: “Justice for All: Earl Warren and the Nation He Made” (Riverhead, 2006); “Eisenhower: The White House Years” (Doubleday, 2011); and “Worthy Fights: A Memoir of Leadership in War and Peace” (Penguin Press, 2014), a collaboration with former CIA Director and Secretary of Defense Leon Panetta.