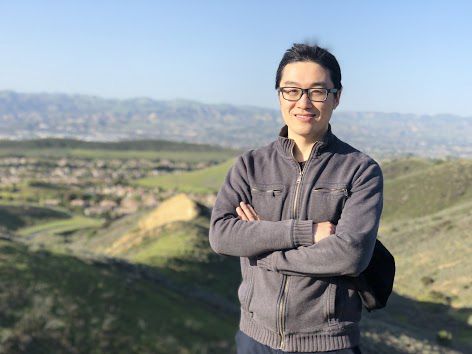 Lingsen Meng is an associate professor of geophysics at UCLA and an expert on earthquakes and tsunami. Meng, who holds the Leon and Joanne V.C. Knopoff Chair in Physics and Geophysics, focuses his research on earthquake physics, such as the long-term tectonic process like plate motions and crustal deformation.

He has used both observational and numerical approaches to develop advanced source imaging techniques. These imaging techniques could be applied to recent large earthquakes, such as in 2010 in Haiti and Chile, the 2011 Tohoku-Oki quake off the coast of Japan (which caused tsunami that damaged the nuclear reactors in Fukushima), the 2012 Sumatra earthquake in Indonesia and the 2013 Okhotsk deep-focus earthquake in Russia.

Meng has also worked on mitigating seismic and tsunami hazard through Earthquake Early Warning (EEW). He has worked on developing a next-generation EEW system composed of small-scale seismic arrays that track the rupture growth and directivity effect in real time.