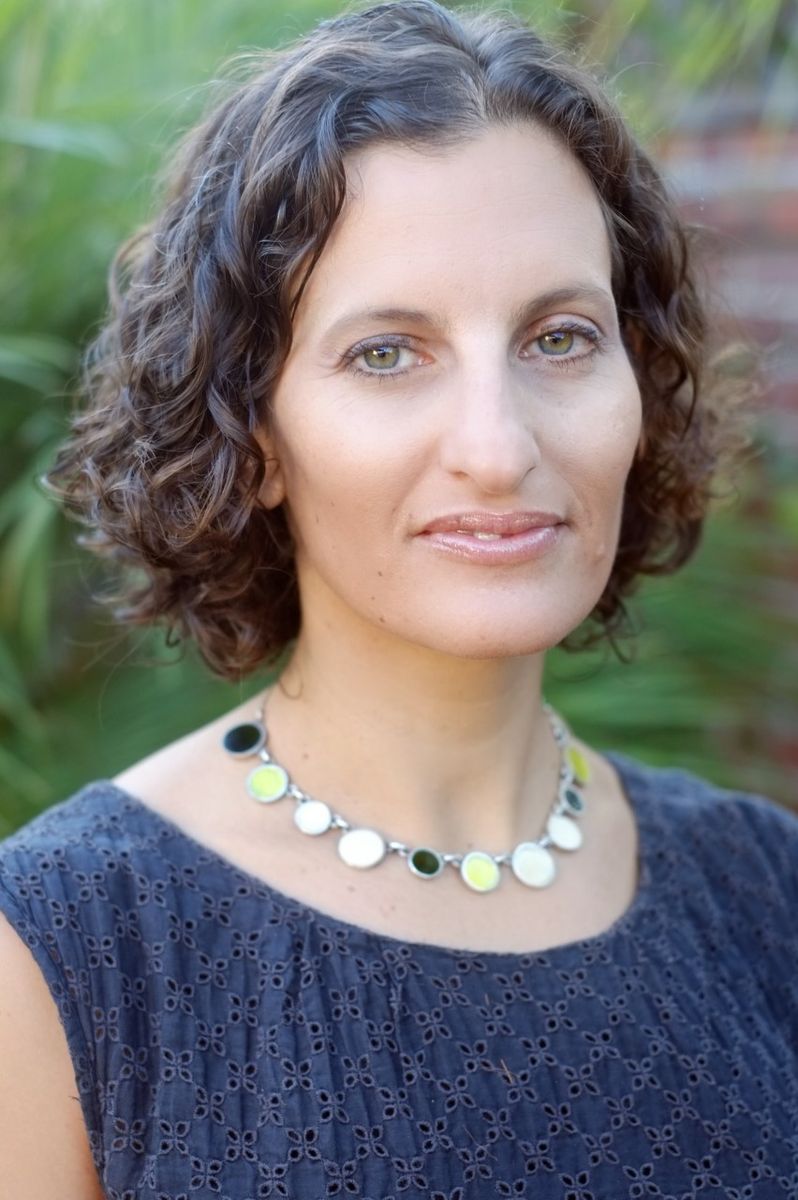 Saguy’s research has focused on legal and corporate approaches to sexual harassment in the United States and France; the concept of “coming out” and how it is used by various groups to resist stigma and mobilize for social change; and how the term “gender neutrality” has been used in and out of courts and by the women’s, gay and transgender rights movements. Saguy has also explored how and why fatness has come to be understood as a public health crisis and the consequences of understanding body weight in this way.

Saguy is currently studying — with UCLA professor Juliet A. Williams and with support from the National Science Foundation — how lawyers, activists and journalists invoke the principle of gender neutrality to challenge, or preserve, various aspects of the gender system.